Mr Joyce will offer a unique perspective as we enter a critical period in the pandemic recovery for Qantas and Australian aviation. With vaccination rates in Australia climbing and travel restrictions gradually relaxing, Qantas is experiencing high levels of demand and travel confidence.

Qantas is working to reintroduce its A380 fleet and has now resumed international services from Melbourne. Mr Joyce recently noted that the airline had launched more new routes during FY2021 than at any other time in its history. The airline has also reported that its cargo business boomed during the pandemic.

Mr Joyce will be followed by a timely leaders’ forum panel on Australia’s reopening and the international market recovery.

New Zealand is preparing to reconnect with the world, with travel restrictions to and from Australia due to relax in Jan-2022, followed by connections to the rest of the world from Feb-2022. Air New Zealand is adjusting its schedule in response to the reopening plan, however the airline’s Boeing 777 fleet is in long term storage, with the 777-300ERs not expected to return to service until mid 2022 and the 777-200ERs remaining grounded indefinitely.

On the sustainability front, Air New Zealand recently joined the Clean Skies for Tomorrow and True Target Zero coalitions, highlighting its ambitions to accelerate the use of sustainable aviation fuel and explore electric, hydrogen and hybrid aircraft technologies. 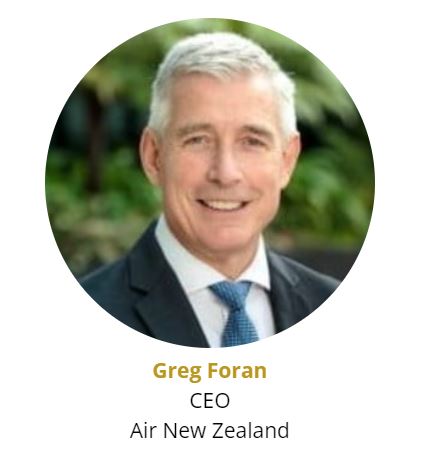 Day 1 will also feature an interview with Qatar Airways Group CEO Akbar Al Baker, who has been particularly focused on partnerships during the pandemic period.

In Oct-2021 Qatar and the EU signed a historic comprehensive air transport agreement, marking the first deal of its kind between the EU and a GCC member state. The agreement opens all of Europe to Qatar Airways, allowing for direct services to any airport in the EU.

In a further indication of Qatar Airways’ confidence in the recovery of business travel, the airline officially launched the 'Beyond Businessʹ corporate rewards programme in Oct-2021.

Mr Ingram has said that Hawaiian expects to restore system capacity to pre-pandemic levels by mid 2022, with more international operations anticipated from late Dec-2021 and 1Q2022. This will include the planned resumption of Honolulu-Sydney service in mid Dec-2021.

In the domestic market, Hawaiian is increasing frequency to Los Angeles, San Francisco and Seattle over the 2021/2022 winter holiday period. 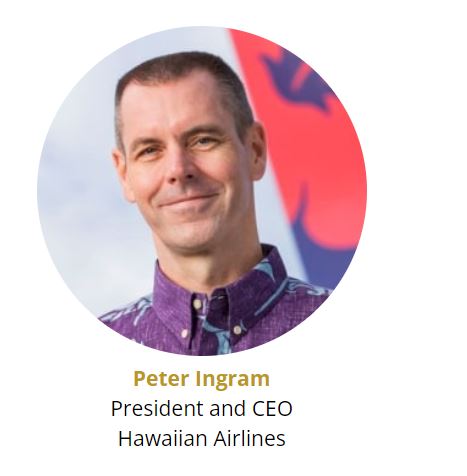 The airline is also restoring its presence in the low cost long haul scene, having resumed Singapore-Athens-Berlin and nonstop Singapore-Berlin services.

The airline also recently announced plans for Singapore-Bangkok-London service, which is due to launch on a limited basis in Dec-2021 ahead of regular operations from Mar-2022.Scoot.JPG" alt="" width="175" height="240" />

Australia’s Minister for Trade, Tourism and Investment Dan Tehan will open Day 2 of the CAPA Australia Pacific Aviation Summit with a special presentation on the Australian Government’s outlook on reopening.

Australia is gradually working to reopen to the world and enable fully vaccinated eligible visa holders to travel to Australia without applying for a travel exemption.

Australia also intends to reopen to travellers from Japan and South Korea. However, these planned reopening steps have already been disrupted by the COVID-19 Omicron variant, with the easing of travel restrictions pushed back from 01-Dec-2021 to 15-Dec-2021.

There has also been some criticism of the lack of consistency between state and territory travel regulations, including from the Board of Airline Representatives of Australia. Travellers face ongoing changes to domestic and international border controls as the pandemic situation evolves.

Most recently, the Australian Government temporarily suspended travel from several countries in southern Africa in response to the emergence of the Omicron variant. 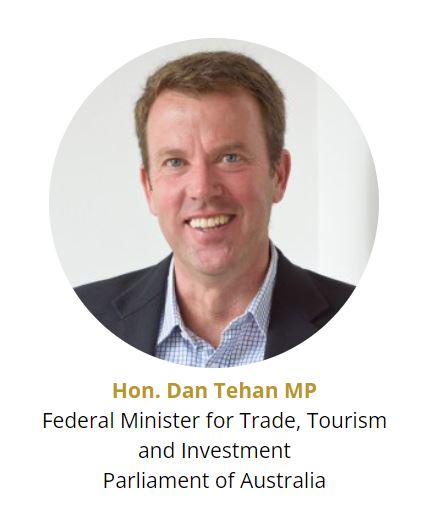 Virgin Australia is facing a radically changed domestic market, with new competition from Rex on hotly contested routes between major cities and the new player Bonza due to launch in early 2022.

Ms Hrdlicka has said that Virgin used the pandemic period to advance its transformation strategy, and the airline is positive about the outlook as vaccination rates rise, borders reopen and demand returns. The airline aims to restore its full workforce as of Dec-2021 as it plans to expand its fleet with another seven Boeing 737NGs, plus two A320s which were recently added to the Virgin Australia Regional Airlines fleet. 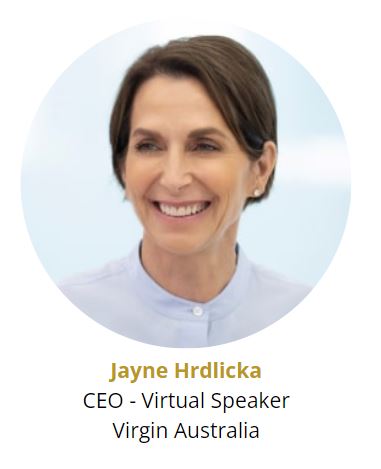 Regional Express Deputy Chairman John Sharp will join the summit as Rex makes its move from being a regional operator to contesting Australia’s major domestic routes alongside Qantas and Virgin.

Rex has been progressively resuming routes in Nov-2021 and will launch Brisbane-Melbourne and Brisbane-Sydney services later in Dec-2021, completing the Brisbane-Melbourne-Sydney ‘Golden Triangle’. Brisbane will be the fifth state capital in Rex’s network.

In addition to expanding its network and fleet of Boeing 737-800s, Rex has been exploring partnerships, including a new commercial agreement with Flight Centre in Aug-2021. Rex’s impact on the market has already been felt, with the Australian Competition and Consumer Commission reporting in Jun-2021 that Sydney-Melbourne airfares fell to their lowest level in a decade following Rex’s entry.

Bonza CEO Tim Jordan will be delivering a keynote presentation on Day 2, as the new start-up also looks to shake up the Australian domestic market. Bonza plans to target unserved and underserved routes with a fleet of 737 MAX 8s. The airline intends to target regional centres and leisure routes with a low cost business model.

The LCC expects to open new point-to-point markets and grow airports’ networks with new destinations. At CAPA Live from Puerto Rico October 2021, Mr Jordan said Bonza does not expect to have a significant impact on Australia’s incumbent airlines as the airline “will be doing things differently in terms of our route network”.

Bonza hopes to launch in early 2022 and provide “more choices and ultra-low fares, particularly into leisure destinations where travel is now often limited to connections via major cities”, according to Mr Jordan. 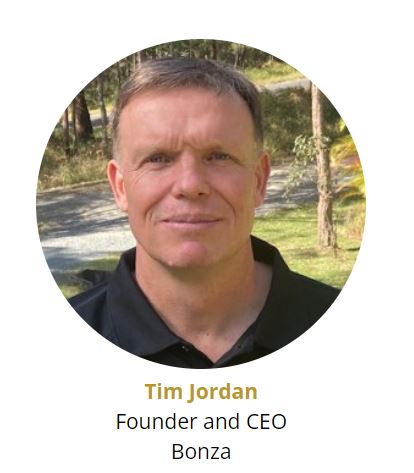 Day 2 will continue with the Regional Aviation Symposium, featuring a series of expert panels covering a range of topics critical to regional aviation in Australia.

Discussions crucial to regional aviation will cover the impact of the pandemic, air service development, FIFO operations and COVID-19 and the future of ultra short haul travel with revolutionary VTOL aircraft technology. The symposium will conclude with an engaging debate on regional tourism development.