Although airline consolidation in the Latin American market appears to be occurring at a rapid-fire pace, the reality is that the latest agreements to emerge took some time to develop and finalise.

Yet even as Abra Group, which comprises Avianca, GOL and Viva, works to gain all the necessary regulatory approvals for its creation, the consolidation story in the region is not over.

Viva believes more M&A in Latin America will occur to create a more tenable aviation industry in the market.

Viva, Avianca and GOL are in the process of creating a new wave of consolidation in the Latin American market.

In late April 2022 Colombia’s flag carrier Avianca announced plans to acquire its rival Viva. Shortly after, Avianca widened its reach with the creation of Abra.

Abra will comprise the principal shareholders of Avianca and the controlling shareholder of GOL. The Abra group will own a non-controlling 100% stake of Viva and convertible debt representing a minority interest investment in Chile’s Sky Airline.

Speaking at the recent CAPA Americas Aviation and LCCs Summit in Puerto Rico, Viva CEO Felix Antelo explained that once it had restarted operations after the Colombian market reopened during the COVID-19 pandemic, Viva was engaged with many parties about its future. 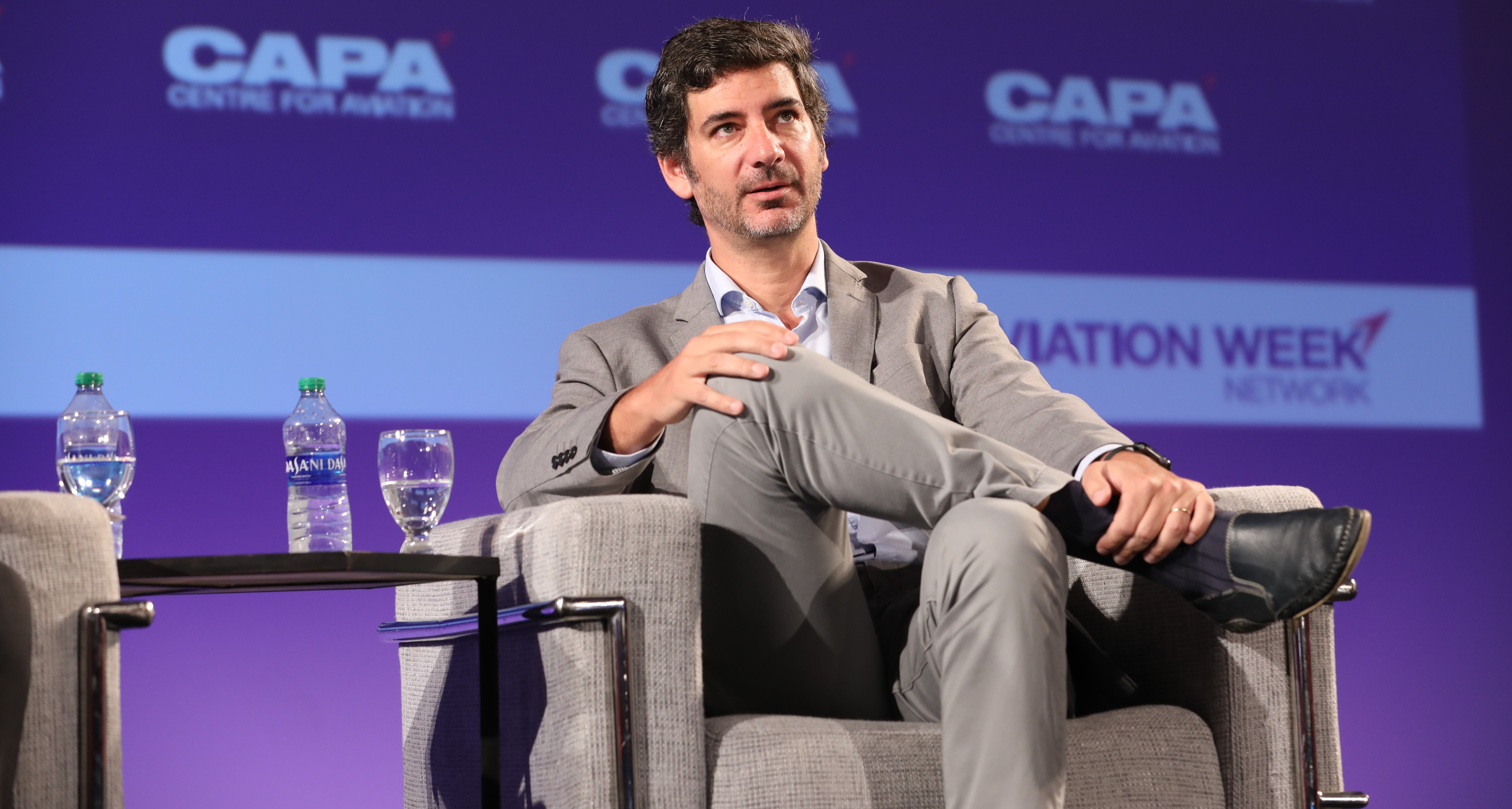 Mr Antelo explained that Colombia is one of the fastest growing airline markets in the world, and Viva is the country’s leading low cost airline – which created an attractive value proposition.

Viva foresees numerous benefits from the creation of Abra

The airlines making up Abra will maintain their own separate brands and operating segments, “and if we do this right...the opportunity that we see is massive”, said Mr Antelo.

He explained that Latin America’s residents average 0.5 air travel trips per person annually, compared with two to three trips for individuals in Europe, the US and Australia.

The creation of the mega airline group Abra also has numerous benefits, said Mr Antelo, including investment in technology, and scale in working with vendors.

Becoming part of a strong financial group that has more access to capital, and an ability to deploy technology in a faster manner, is “the right way to go”, Mr Antelo said.

Mr Antelo does not believe Abra is writing the last chapter of airline consolidation in Latin America.

He believes that moving forward, three to four large airline groups will emerge in Latin and South America, which will result in a more profitable and sustainable industry.

Comparing the Latin American region to the US or Europe, Mr Antelo explained: “You have too many companies for the size of the market”, and he predicted further consolidation “down the road.”

The timing of that consolidation is tough to determine, Mr Antelo said; but he stated that Abra expects the antitrust approval process for its consolidation to take approximately one year.

Who will make the next move in Latin American M&A?

The question is: who will make the next move?

Latin America: departing frequencies by airline, as of early Jun-2022

Azul attempted to purchase LATAM earlier this year but abandoned those plans after it determined that the valuation of LATAM in the company’s Chapter 11 reorganisation plan was higher than Azul found to be credible.

LATAM Airlines Group should emerge from bankruptcy protection sometime in 2022, and it is likely evaluating how to move forward in a rapidly changing environment.

Obviously a tie-up with Azul would give the combined entity its own powerful level of scale in the region, but Azul recently stated that it was confident of its strategy in Brazil, and was focused on its core business.

The ultra-low cost airline group JetSMART, which has operations in Chile, Argentina, and soon, Peru, could be a potential suitor for LATAM – but American Airlines has recently invested in both JetSMART and GOL. Given those dynamics, the possibility of a LATAM-JetSMART tie-up seems somewhat unlikely.

There are also unanswered questions regarding Abra’s partnership strategy.

Avianca is a member of the Star Alliance and was pursuing a joint venture with United Airlines and Copa Airlines before the COVID-19 pandemic.

GOL remains unaligned, but as previously mentioned, has deepening ties with American. Viva, meanwhile, has launched an interline agreement with the Mexican ULCC Viva Aerobus.

Delta Air Lines has also maintained an investment in LATAM, and the two operators are working to launch their own joint venture. Presumably, Delta will have some influence over the direction LATAM takes once it exits Chapter 11.

And for now, Panama-based Copa believes that if it keeps focusing on its business model, it can be very successful.

It is tough to determine what happens next in Latin America

As Abra now works to navigate the regulatory approval process, it seems the consolidation story in Latin America is far from over.

But predicting which entity will make the next move is not cut and dried, since many different dynamics remain in play.

Whatever the outcome, Latin America will be a region to watch closely over the next year.