On 11-Feb-2020 Air Italy announced that its shareholders Alisarda and Qatar Airways, operating through AQA Holding SpA, had resolved to liquidate the airline.

Formerly operating as Meridiana, it rebranded in Mar-2018 as part of a restructuring plan following the sale of a 49% stake to Qatar Airways in Sep-2017. The plan included fleet modernisation with aircraft procured from Qatar Airways and an expansion of the fleet from 11 aircraft in 2018 to 50 by 2022. It also aimed to reverse the airline's years of decline as Meridiana and for Air Italy to carry 10 million annual passengers by 2022 (versus 2.4 million in 2017).

Sadly, none of its ambitions were fully realised. It refocused from its Olbia base on Sardinia to Milan Malpensa and launched new long haul services to New York, Miami, San Francisco, Los Angeles and Toronto. However, other long haul services came and went and a second hub at Rome Fiumicino failed to take root.

The 737 MAX grounding certainly did not help, but Air Italy simply did not reach sufficient scale (its network continued to shrink), it struggled with LCC short haul competition and could not achieve profitability.

Air Italy is the 11th biggest airline by seats in Italy…

The ambitious expansion plans proposed at the time of the Qatari investment and subsequent rebranding never materialised.

Air Italy's planned summer 2020 share compares with 1.7% a year earlier and 2.5% in summer 2017, which was immediately before the Qatar Airways investment.

Among airlines with an Italian AOC, its fleet is the sixth largest, ranked by the number of passenger aircraft in service.

It is also the smallest, ranking behind Alitalia, Alitalia CityLiner, the LCC Blue Panorama, the Lufthansa subsidiary Air Dolomiti, and Neos.

...and has the smallest Italian registered passenger fleet in service

In addition, Air Italy had four grounded Boeing 737 MAX-8 aircraft. The MAX groundings had a negative impact on the airline's cost base in 2019, since it had to wet lease replacement capacity. This contributed to further losses in 2019.

Qatar Airways provided Air Italy with its MAX equipment and also its A330s (before the investment by Qatar Airways, Air Italy's widebody fleet consisted of Boeing 767-300ERs). It was planning to replace the A330s with 787s.

As recently as Oct-2019, Air Italy was reiterating plans to expand its fleet to 50 aircraft by 2022 from the current total of 13 (including grounded/stored aircraft).

Air Italy is fifth by domestic seats, but its share has halved since 2013

More than two thirds of Air Italy's capacity was domestic 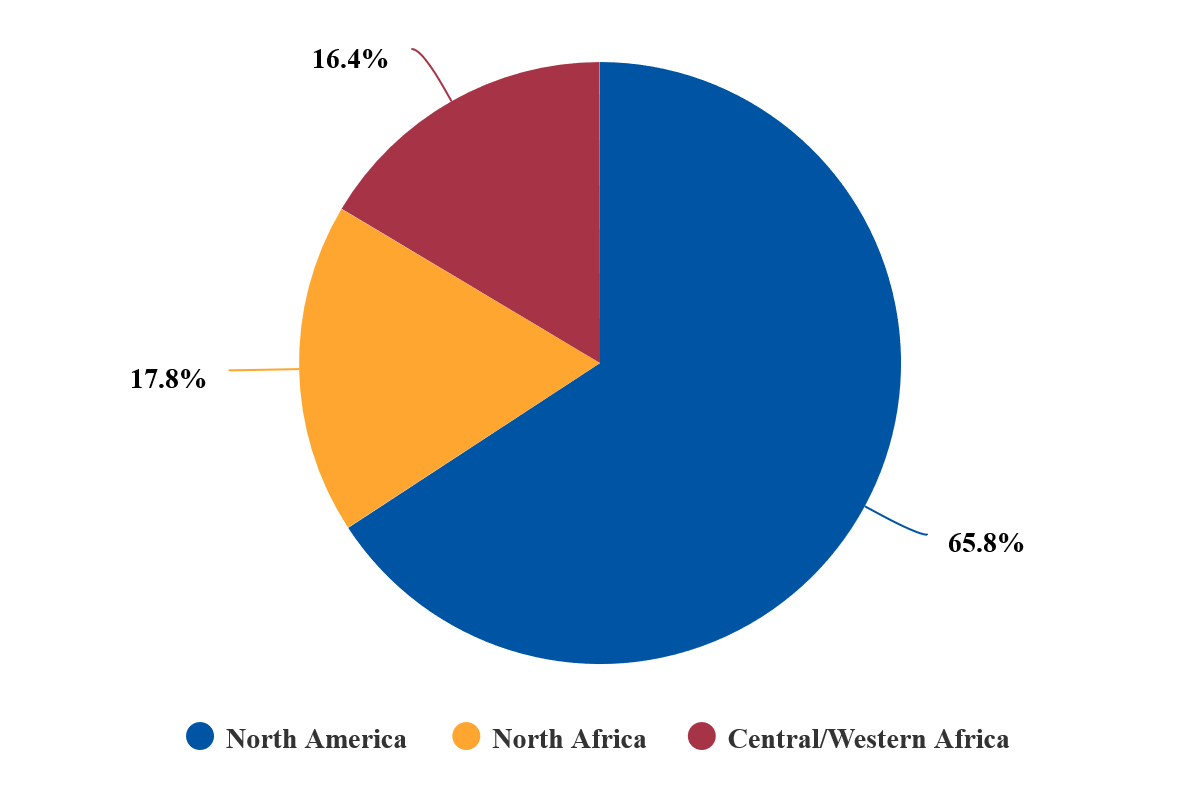 *Based on summer schedule planned before the 11-Feb-2020 liquidation announcement.
Source: CAPA - Centre for Aviation, OAG.

Air Italy faced competition on 14 of its 19 summer routes…

All but two of the routes were to/from Milan Malpensa. Six were widebody operations and 13 were narrowbody.

Five of its 19 summer routes were monopolies, but they were all ranked among its smallest six routes by seat capacity. These services on which it faced no competitors were: three widebody routes, Milan Malpensa to Los Angeles, San Francisco and Dakar; and two narrowbody African routes, Milan to Accra and Lagos.

Air Italy faced competition on 14 of its 19 summer routes and more than one competitor on seven routes, including six out of its top nine routes by seat numbers. Out of 11 routes to Europe or North Africa, it competed with LCCs on eight of them.

Air Italy was the leading operator by seats on only four of its 14 competitive routes.

…and on all of its 17 winter routes

In the current winter season it has operated 17 routes, all to/from Milan Malpensa, and faced competition on all but three of them.

Six were widebody operations and 11 were narrowbody.

Four services are winter-only and all launched at the start of winter 2019/2020: Milan Malpensa to Malé, Mombasa, Tenerife-Sur and Zanzibar. All four have competitor airlines (more than one on three of them).

This was its first year after the investment by Qatar Airways and its rebranding from Meridiana. Losses were attributed to costs associated with the relaunch and some failed long haul routes, such as Mumbai, Delhi and Bangkok.

Traffic figures for 2019 are not available, but OAG data indicate that the airline increased its annual seat capacity by 16.0%. In spite of the capacity increase in 2019, the route network continued to reduce.

However, the wider landscape of European consolidation will not look very different. In summer 2019 Air Italy had just 0.2% of all seats to/from/within Europe.

The investment in what was then Meridiana and the subsequent rebranding as Air Italy took place in the 12 months after Italy's national airline Alitalia went into special administration in May-2017.

Air Italy and its minority shareholder Qatar Airways sensed an opportunity to fill the 'flag carrier' brand gap expected to open up upon Alitalia's demise.

For Qatar Airways, Air Italy's liquidation will be a painful lesson as the first failure of an airline in which it has taken a stake. However, it was not prepared to invest further funds without a similar commitment from the other shareholder.

Alisarda, which owns 51% of Air Italy, has links to the Aga Khan, who originally founded the airline in 1963 to promote tourism in Sardinia. It seems that Alisarda has finally lost enthusiasm for Air Italy after more than five decades.

The Italian government has called the liquidation unacceptable and is attempting to persuade the shareholders to suspend the decision, although there may not be much that it can do.

It is ironic that Air Italy is entering into liquidation while Alitalia is close to entering its fourth year of operating while in administration.