The IMF yesterday stated the world economy had witnessed a stronger than expected first half recovery and it now predicts world GDP growth to reach 4.5% in 2010, easing slightly to 4.25% in 2011, although these averages mask large regional differences.

The US is expected to grow at about 3.25% in 2010, the euro area at 1%, Japan at close to 2.5%, and emerging and developing economies averaging about 6.75%. The organisation's GDP growth forecasts for Asia have been revised upward for 2010, from about 7% in the Apr-2010 outlook to about 7.5%. The IMF added: “For 2011, when the inventory cycle will have run its full course and the stimulus is withdrawn in several countries, Asia’s GDP growth overall is expected to settle to a more moderate, but also more sustainable rate of about 6.75%.” See the full IMF forecast table.

The IMF warned that uncertainties surrounding sovereign and financial sector risks in parts of the euro area could spread more widely, posing difficulties for both financial stability and the economic outlook. The IMF’s chief economist, Olivier Blanchard, stated: “While we predict the recovery will continue, it is clear that downside risks have risen sharply.” 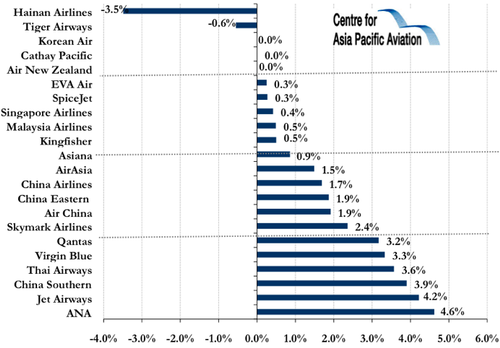