Fares for travel from certain points in Asia to Europe this summer are reportedly up 20-30% year-on-year, as demand surges between the mid-July and end of August peak, buoyed by a weaker euro. 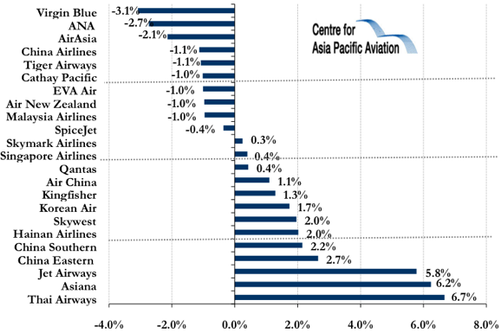