Turkish Airlines to launch to Guangzhou, LAX and nine other cities in 2011

According to schedule plans confirmed by Turkish authorities, the flag carrier will commence the following routes:

The Star Alliance member currently operates to 171 destinations, including 130 international and 41 domestic routes. 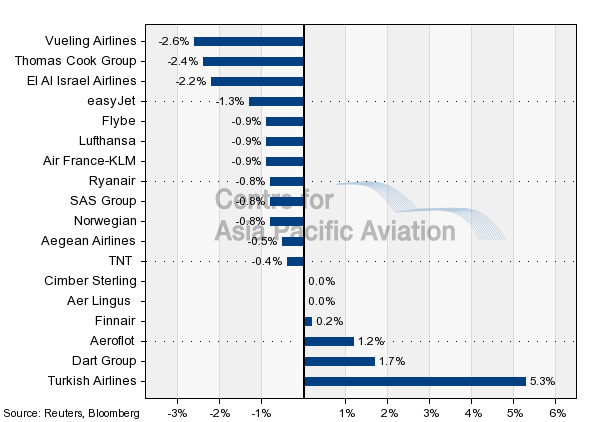