The Malaysian Government has reportedly approved plans by AirAsia and conglomerate Sime Darby to build a new low cost terminal slightly closer (7-8 km) to the capital than the current Sepang facility, with road and rail links. A groundbreaking ceremony is being planned for late Jan-09, with construction expected to be completed in two years.

The new terminal, to be called "KLIA East @ Labu", will be built on a 2,800 ha site owned by Sime Darby in the central state of Negri Sembilan under a private finance initiative, costing USD461 million.

KLIA and the airport's existing LCCT are in Sepang, which is on the Selangor-Negeri Sembilan border, about 70km from Kuala Lumpur. The existing LCCT is about 20km from KLIA's main terminal. It is unclear if the new terminal will be an extension of KLIA or a fully-fledged new airport. MAHB's involvement in the project is also not clear, but it is unlikely to support a project that will involve the loss of its major client at KLIA.

Location of Labu (denoted with red A) 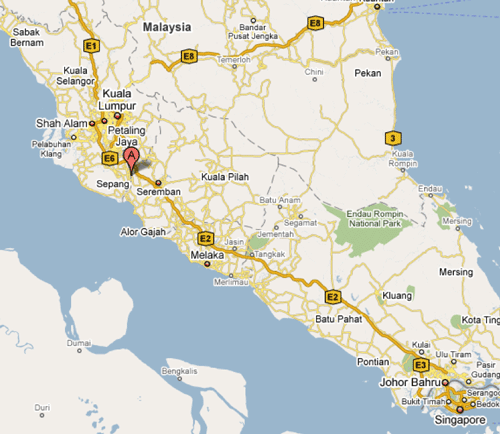 The government is reportedly supportive of the venture, as it would boost the country's building industry that has been hit by recessions in many Asian countries. Malaysian Transport Minister, Datuk Seri Ong Tee Keat, is also convinced of the need to develop more LCCT capacity, predicting on 20-Dec-08 that LCC passenger volume at KLIA would reach 30 million by 2014.

Merger rumours surrounding AirAsia, Jetstar and Jetstar Asia have added another dimension to this story.

Jetstar has one-stop long-haul expansion plans to Europe that will require the establishment of an Asian hub. Irrespective of whether the carriers enter a partnership, it is clear Malaysia has the potential to extend its low cost leadership in Asia, but it will need spare capacity - soon. 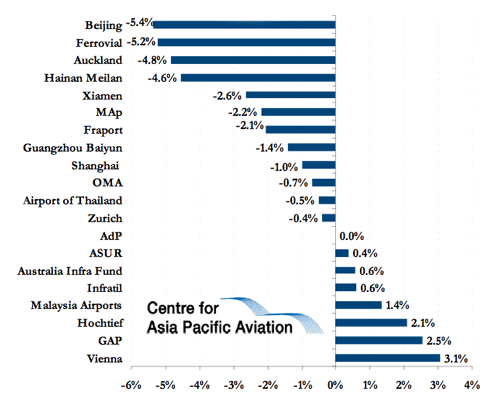