Turkish Airlines and Amadeus signed a three-year full content agreement that guarantees all travel agents worldwide, outside Turkey, access to the full range of the carriers’ fares, inventory and schedules. The new agreement offers Amadeus’ subscribers outside of Turkey the same level of fares, availability and functionality as the airline distributes through its own website.

bmibaby announced it plans to cease all operations at Manchester and Cardiff airports following the summer 2011 period. The LCC operates 13 routes and bases two aircraft at Manchester. The LCC attributed the decision to the “economic climate”, adding it will focus on areas with strong growth opportunities. The LCC announced plans to base two additional aircraft at Belfast City Airport and launch seven new routes for summer 2012. bmibaby also announced plans to grow at East Midlands Airport and Birmingham Airport, with a additional aircraft at each base. 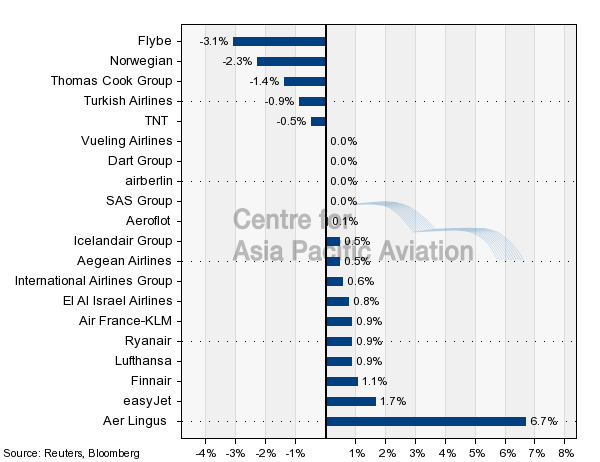