Passenger and cargo activity at Los Angeles International Airport (LAX) continues to recover, as both full service carriers and LCCs slowly return capacity to the airport. LAX suffered significantly in the global economic downturn, particularly as a result of its exposure to Asian freight and passenger markets, which have fallen heavily. 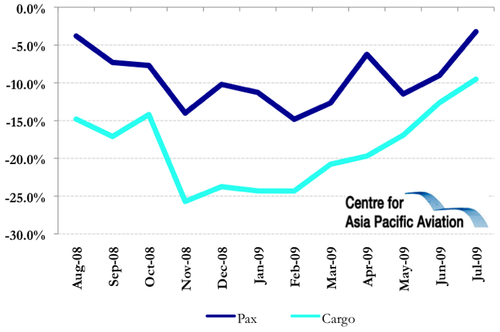 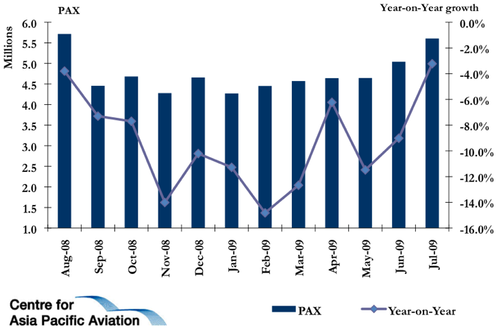 The traffic downturn has had one welcome benefit for LAX, in the shape of on-time performance. According to recent US Department of Transportation statistics, the airport ranked second among 15 busiest US airports in terms of the fewest delays experienced domestic passengers, the best result for the airport since 2004. The airport was beaten by Detroit Metropolitan-Wayne County Airport.