The US National Labor Relations Board launched the administrative hearing against Boeing over the company’s decision to expand its North Charleston facility into the second B787 final assembly line. The NLRB will investigate a claim by the International Association of Machinists and Aerospace Workers that the decision to expand the facility was to retaliate against union employees for participating in strikes and to cut the chance of future strike activity.

The NLRB stated early proceedings will focus on motions and administrative issues, not testimony. It claims the company specifically cited the new plant in South Carolina as retaliation against union unrest in Washington State. South Carolina is one of the 22 US states with right-to-work legislation, forbidding compulsory unionisation of its workforce.

Countering the case, Boeing has asked the administrative court to dismiss the case. The judge overseeing the proceedings has urged Boeing and unions to consider a settlement, particularly as both parties have an ongoing relationship. The case may take up to six months, but could be extended to five years if either party appeals the decision. 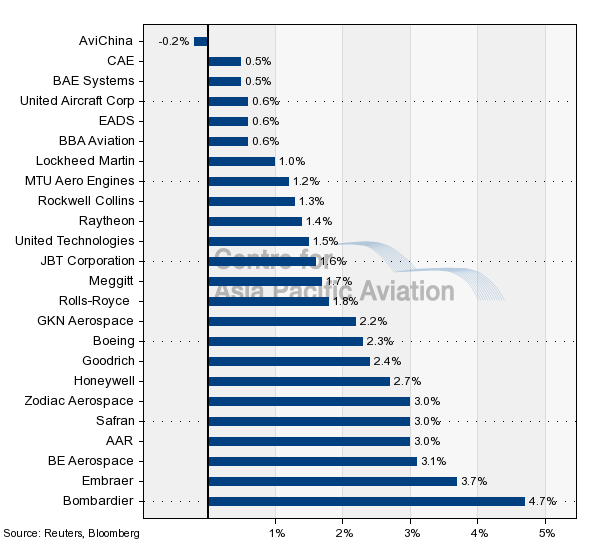