Pratt & Whitney Vice President of New General Product Family Bob Saia put another spin on the role of the Mitsubishi MRJ which uses Pratt’s PurePower Geared TurboFan (GTF), saying it is the only new product that does for regional airlines what the CSeries and Airbus A320neo is doing for the larger airline - bringing PurePower efficiencies to the regional level.

Speaking during Pratt & Whitney’s Media Day in West Palm Beach, FL, where the GTF is undergoing tests, he said it will be the game changer for regionals.

“Most people talk about the bigger engines for the CSeries and neo, but the fundamentals are the same for the regional airlines who need more fuel efficiency and lower maintenance and operating costs,” he said. “The regional operators have it a lot tougher because the passenger tolerance is less. So we need to deliver the same reliability and efficiencies that we are offering for the CSeries and the neo to regionals. That is why the MRJ is so important.”

He also said that the 70-seat-up level is worth watching. “I believe the 70+ airplane market is going to stay and it will be strong for a long time,” he said. “I think the below-50-seat market is probably gone forever. But there is so much feeding that airlines will need the 70- to 90-seat aircraft to serve the 200- to 300-nm segment and I think that is where the MRJ brings the cutting edge technology to the regional level.” 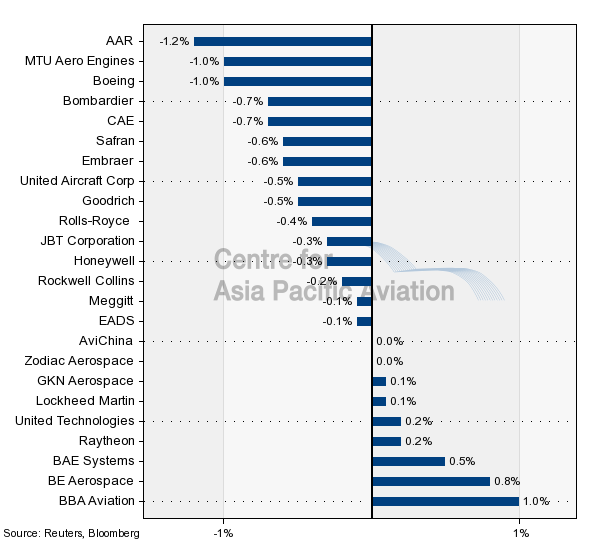