Japan Airlines has hired Merrill Lynch Japan Securities Co to evaluate the carrier’s value and advise on its search for partners and investments, according to a Bloomberg report.

This is another positive step forward for the deal that is said to involve Delta Air Lines and American Airlines and possibly their partners.

Qantas CEO, Alan Joyce, has meanwhile told the Australian Financial Review that the Australian carrier will explore all avenues to maintain JAL as a partner, including encouraging upcoming American Airlines meetings with the Japanese airline. But Qantas spokesman, David Epstein, confirmed to The Australian that the airline is not involved in any of the formal negotiations taking place regarding JAL, “nor are we engaged in any M&A or consolidation discussions with any other airline”. 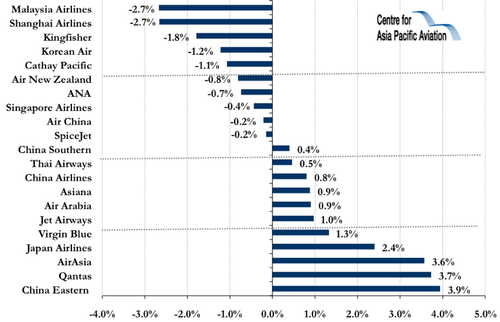