An Indian Government committee on the development of India’s first civilian aircraft has confirmed plans to develop a 90-seat type, with the configuration to be finalised within a year.

The Hindu Business Line reported on Friday that a prototype would be developed by 2015-16, with the project expected to cost USD1.1 billion.

Former Indian Space Research Organisation (ISRO) Chairman, Madhavan Nair, is Chairman of the committee, which also includes members from the National Aerospace Laboratory and Council for Scientific and Industrial Research.

Mr Nair stated “we expect to complete the feasibility study in 12 months, specifying technical specifications, resources, facilities, tooling and manufacturing requirements. That part has taken off. We need to identify mature technologies that can be directly adopted and those that need to be newly developed”.

Mr Nair added that requirements for composite materials, avionics, landing gear and control systems would be assessed, noting it may take five to six years to realise the hardware and gain certification. India is a late starter in the hotly contested 90-seat jet segment. 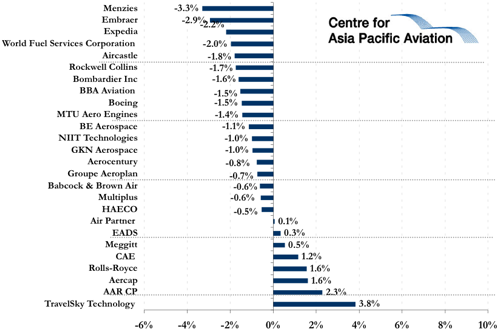