Puerto Rico received the required 65% support of carriers operating at San Juan Luis Munoz Marin International Airport to allow the partial privatisation of the airport to go ahead. US Federal Aviation Administration rules require carriers representing 65% of market share at the airport sign an MoU outlining the broad business parameters of a potential privatisation.

The approval is a key step in selling the rights to run the airport. Puerto Rico officials will begin the process to solicit private investors to run the airport this week. The deal is one of a number of planned series of public-private partnerships (PPP) aimed at helping the troubled economy of the US territory. Last week, Puerto Rico agreed to a USD1.08 billion private concession to operate two toll roads.

The Puerto Rico airport is among four airports in a pilot FAA privatisation programme, and it could be the first sizable airport privatised under it. Chicago's Midway, Briscoe Field near Atlanta and AirGlades Airport in Florida are also part of the privatisation programme, although Midway's process has been beset with delays. New Orleans International Airport had been in the programme, but dropped out in 2010. 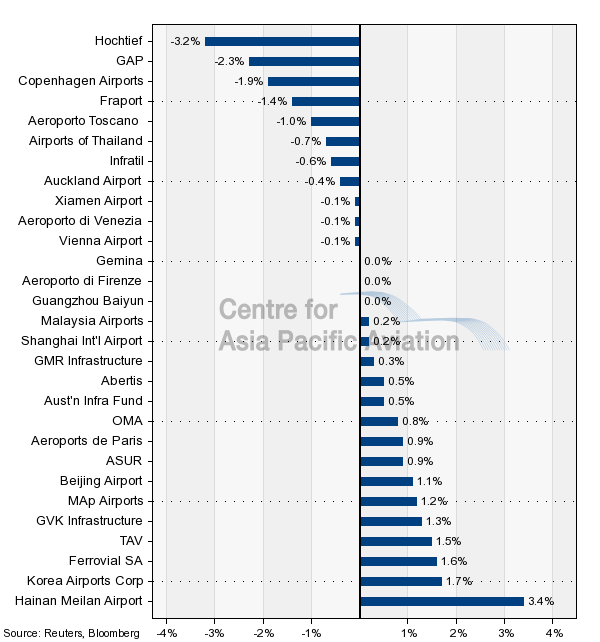