Embraer in talks with Indian carriers over regional jet orders

Embraer confirmed it is in talks with several Indian carriers over sales for its regional jet aircraft. The manufacturer believes there is a strong market in the 75-100 seat regional jet segment, with India due to become the world’s fifth largest domestic market by 2014/15 based on current growth rates. Only Paramount Airways operates Embraer regional jets in India.

Elsewhere in the aircraft manufacturing segment, EADS CEO Louis Gallois has moved to allay concerns over the management succession plan at the European manufacturer. Mr Gallois confirmed that Airbus CEO Tom Enders is slated to replace him as CEO of the EADS Group in Jun-2012. 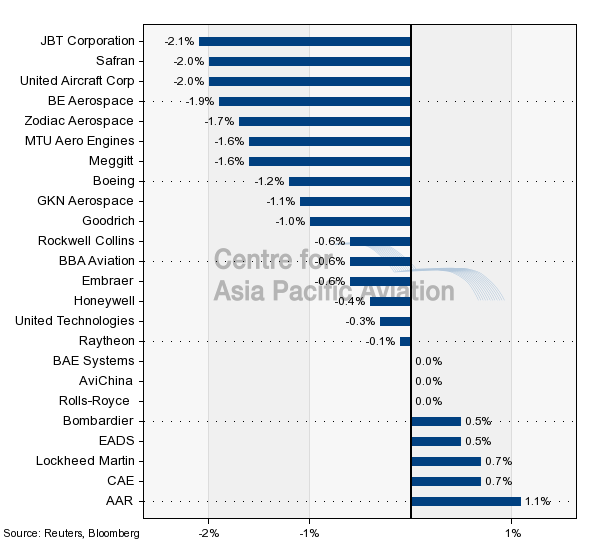