(Tehran, 2 October 2015)  CAPA – Centre for Aviation, the leading global provider of aviation research, data and analysis, is excited to announce a unique global leaders’ summit for 2016, with the launch of the CAPA Iran Aviation Summit which will take place in Tehran on 24-25 January 2016. This will be the first major international aviation summit to be held in Iran in almost 40 years and is provided with the full backing of Iran’s aviation authorities and industry leaders.

As a result of the signing of the historic Joint Comprehensive Plan of Action (JCPOA) in Jul-2015, Iran’s civil aviation sector, and its tourism industry, are set for significant modernisation and expansion following the expected lifting of sanctions in the months ahead. The CAPA Iran Aviation Summit will bring together Iran’s key government and industry leaders with international experts and the chiefs of aviation operators and suppliers from around the world to discuss the direction of the industry in a post-sanctions environment.

Iran is one of the 20 largest economies in the world on a PPP basis, with a young and highly educated population of close to 80 million people enjoying amongst the highest living standards in the region. This is a market with immense potential and huge pent-up demand for aircraft, equipment, technology, skills and capital, as well as airport and airspace infrastructure, as and when restrictions are removed.

There are also significant route development opportunities for foreign airlines, airports and national tourism authorities. And given the wealth of historical, cultural and natural attractions in Iran an expected surge in inbound visitors will drive investment in hotels and tourism services. 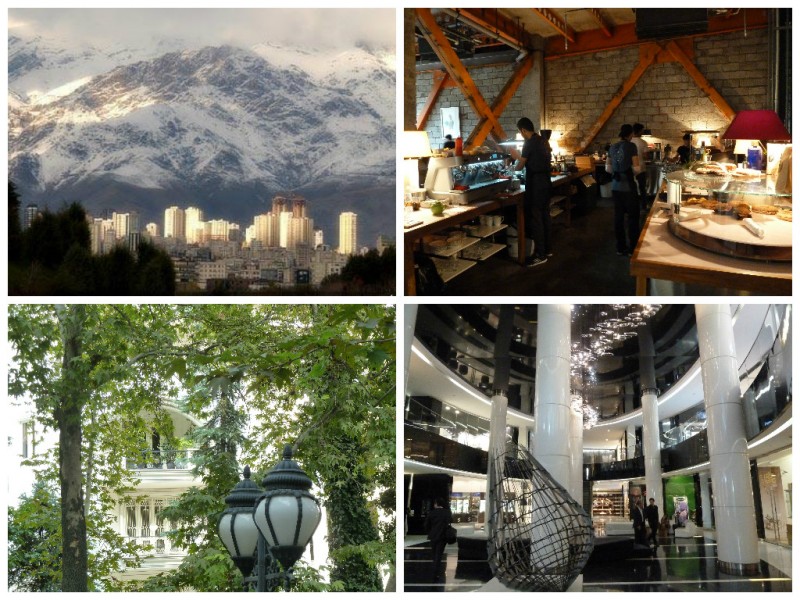 The Summit is being convened with the cooperation of CAPA’s hosts, the Iran Airports Company and the Iran Civil Aviation Organization, who have played a central role in coordinating the participation of all of the key decision-makers from across the aviation value chain in Iran. We are honoured to be able to convene such an illustrious and unprecedented gathering. Confirmed participants to date include:

The CEOs will be accompanied by delegations consisting of the key executives from their respective organisations e.g. CFOs, COOs, CCOs, Heads of Fleet, Network, Strategy, Safety etc.

Foreign nationals may register to attend as delegates or sponsors. We would advise that places are strictly limited and preference will be given to CAPA Members. Due to the cap on the number of seats available and in order to ensure equitable access, we are able to accept a maximum of only three delegates from any one company.

Please note that except for certain interim relief measures, most sanctions will continue to remain in force until the implementation of the JCPOA, the date of which is as yet unknown. As a result, the CAPA Iran Aviation Summit is strictly a forum for information gathering and networking only; business transactions may continue to be restricted by sanctions.

Delegates and sponsors must seek their own legal advice on the nature of activities in which they may or may not engage. The defined activities vary from country to country. CAPA takes no responsibility for the status or actions of participants, nor their consequences, should they breach national or international regulations.