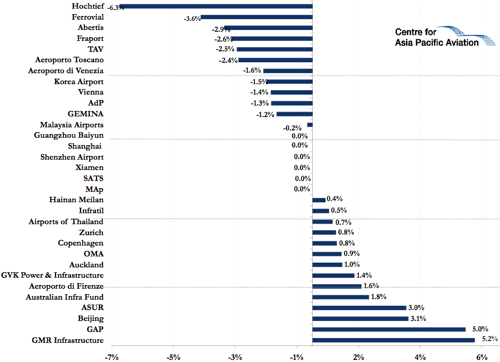 Autogrill increased 1.1% to EUR10.15, advancing for a second day. Deutsche Bank AG initiated coverage of the world’s biggest manager of airport and highway restaurants with a “buy” rating. The brokerage set a price estimate of EUR12.5, saying in a note that “due to its consolidated presence in travel locations in the US and western Europe, Autogrill is well positioned to benefit from the likely 230 million additional tourists in those regions by 2020”. 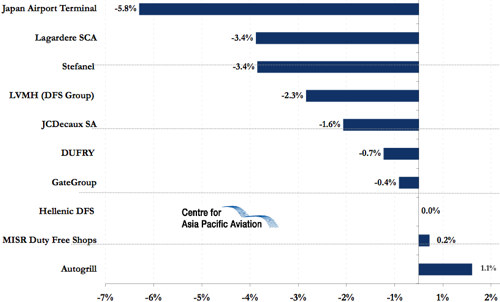