The second phase expansion of Bangkok Suvarnabhumi has been mooted for some time. In early 2008, officials were discussing the expansion project to increase capacity to 60 million passengers would occur by 2013. It appears that timetable has now slipped three years to around 2016 at the earliest.

The new terminal will be located approximately 800 m south of the existing facility and will cost around USD2 billion. It will handle up to 30 aircraft, including A380 equipment, on a new concourse.

Bangkok’s expansion is crucial in light of competitive issues in the region and beyond. Kuala Lumpur is progressing with the development of a massive new LCC terminal which will come online some three years before Bangkok’s new terminal, while Singapore Changi has always excelled at adding capacity ahead of demand.

To the west, the major Indian hubs are reinventing themselves and becoming much more competitive, while the Middle East hubs of Dubai, Doha and Abu Dhabi are investing billions in their airport infrastructure and are gaining traffic as the likes of Emirates, Qatar Airways and Etihad continue to expand aggressively. China is doing likewise.

For Thailand, it is crucial to invest now, or risk falling behind. 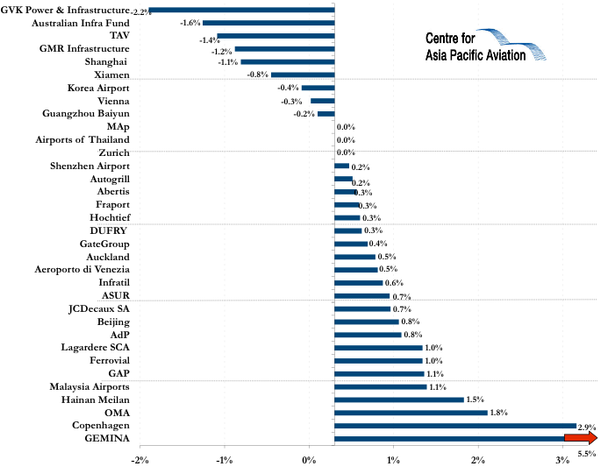