Airbus has revealed it is in final negotiations with major suppliers regarding reworking the A320 family to accept new engines. Speaking to Bloomberg, Airbus Chief Operating Officer, Fabrice Bregier, confirmed that preliminary agreements have been signed with Pratt & Whitney and CFM International and the manufacturer is talking to other suppliers that would be involved in the modification.

Airbus and Boeing diverge on their opinions of fitting new engines to their existing narrowbody families. Boeing does not believe it can make the business case for new engines and that its customers have not shown any real interest. Airbus is more confident aboout the prospects of fitting its A320 family with new engines, claiming that doing so would extend the life of the aircraft by another 10 years and add 3,000-4,000 aircraft sales.

Airbus and Boeing are continually improving their narrowbody families, offering aerodynamic enhancements such as winglets, upgrades of existing engines and other improvements such as enhanced cabins with newer, lighter internal fittings. These improvements offer single-digit gains in efficiency, but are not enough to offset the challenge presented by new aircraft, particularly the Bombardier CSeries, the MS-21 from Russia’s United Aircraft Corporation and the C919 from COMAC. All these aircraft are powered by next generation engines, potentially offering 10-16% improvements in fuel burn.

These three aircraft are yet to take to the sky and have only gathered 280 firm orders between them. This is a drop in the bucket when compared to the forecast need for 20,000-21,000 narrowbody aircraft over the next 20 years, but it is enough of a threat for Airbus and Boeing to sit up and take notice. All three companies developing the new aircraft have high hopes they can break the duopoly in the large aircraft market. COMAC hopes to sell 2,500-3,000 C919 over 20 years, backed by voracious demand for new aircraft in its home market. The company expects orders for more than 100 aircraft by the end of the year.

In response, Airbus and Boeing have several courses of action open. The cheapest now is to do nothing, although this may prove the most expensive in the long run. With order books of more than 2,000 aircraft for both aircraft and orders of 400 aircraft between them this year alone, the aircraft have proved resiliently popular in the face of the new competition.

The second option is to fit new engines to their current aircraft, which Airbus appears to favour. The third is to develop an all-new aircraft.

The problem with developing a new narrowbody are manifold. Both Boeing and Airbus are concerned that present engine and materials technology will not deliver the efficiency and cost savings that their customers want. The second problem is the investment required. Airbus estimates that fitting new engines to the A320 family will require investment of USD1 billion-1.5 billion. Developing a new narrowbody aircraft is expected to required USD10 billion, at leaset, and five to six years' lead time before production starts.

Neither Airbus or Boeing wants to commit to a new narrowbody programme until near the end of the decade. The priority at the moment is getting their derailed programmes back on track.

Boeing has also mooted a fourth way: offering an improved B737 without going for the new engines. The company has confirmed it is evaluating potential improvements, without the USD7-8 million price premium that new engines would command.

Airbus is due to announce its decision as early as Oct-2010. In the meantime, Airbus and Boeing have announced plans to increase production of the A320 (to 40 per month) and B737NG (to 38 per month) to get the existing aircraft to customers as soon as possible. 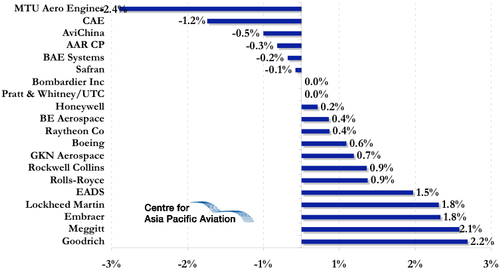 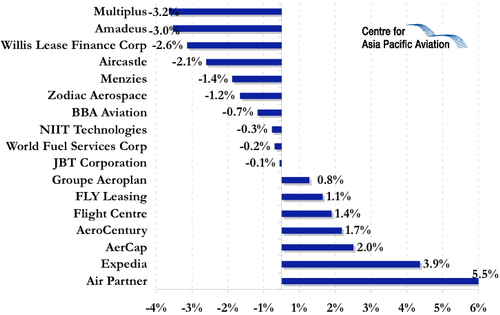