Air Lease Corporation, ILFC founder Steven Udvar Hazy’s new leasing venture, announced it has filed with US regulators to raise up to USD805 million in an initial public offering of common stock.

The Los Angeles-based lessor announced plans to sell 25 million class A Common Stock on 19-Apr-2011, priced between USD25-28 per share. JPMorgan Securities, Credit Suisse Securities, Barclays Capital Inc, FBR Capital Markets & Co, RBC Capital Markets and Wells Fargo Securities will act as joint book-running managers for the offering. The underwriters have the option to purchase up to an additional 3,750,000 shares of Class A Common Stock to cover over-allotments.

The ALC float will be the second for CEO Mr Udvar-Hazy. He oversaw the listing of ILFC in 1983, and ILFC’s shares performed strongly in the 1980s until the company’s Jun-1990 acquisition by insurance giant American International Group for USD1.26 billion.

ALC released its prospectus in Jan-2011, 11 months after its launch in Feb-2010 with USD3.3 billion in equity funding, stating at the time it intended to raise USD100 million in an IPO to fund aircraft acquisitions. ALC was, however, responsible for the largest number of orders in 2010, including leasing companies and airlines. Nearly 10% of 2010’s 1492 commercial aircraft orders were placed by ALC, a huge volume of aircraft and a correspondingly huge need for financing required to attach to one young name.

IPO to come at start of industry upturn

ALC launched in Feb-2010 at a time when it was not clear whether there was a real recovery in the market. The year, however, surprised on the upside with airlines in most, if not all, geographies reporting strong returns to profitability. For lessors, there has been a subsequent uptick in aircraft values and lease rates and a string of new faces. By launching now, with the industry still emerging from lower end of the aviation cycle, which typically last seven to 10 years, according to IATA, there is a good chance Mr Udvar-Hazy is looking to repeat the share price performance of ILFC.

There are only three other major aircraft lessors that are publicly listed – Aircastle, Fly Leasing and AerCap, all of which are listed on the New York Stock Exchange. Many other major leasing companies are held by private equity interests or operate as subsidiaries of major financial corporations.

In the past 12 months, Aircastle, which trades at a significant premium to Fly and AerCap, returned 22%. Fly returned 33% and AerCap is down 2.6%. The benchmark S&P500 returned 13% in the same period. 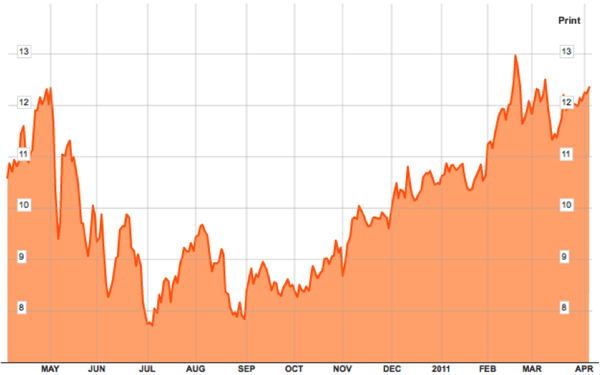 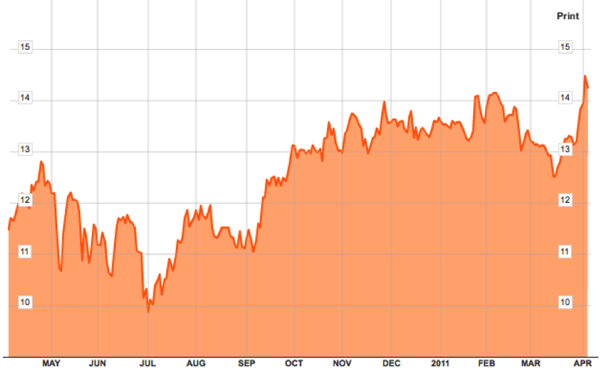 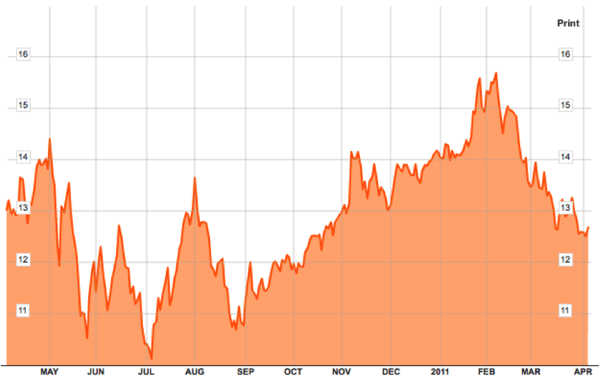 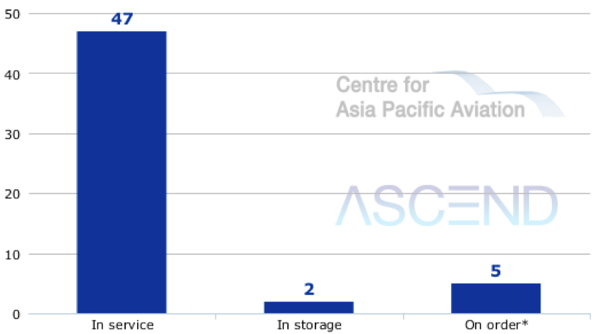 * "on order" indicates aircraft that are on order and have been assigned to a lessee
Source: Centre for Asia Pacific Aviation and Ascend 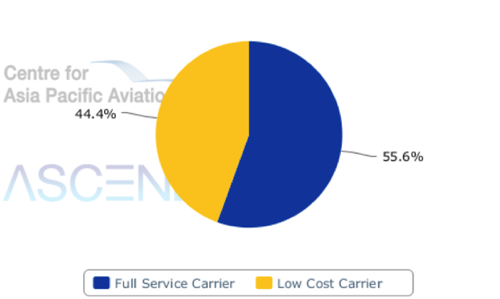 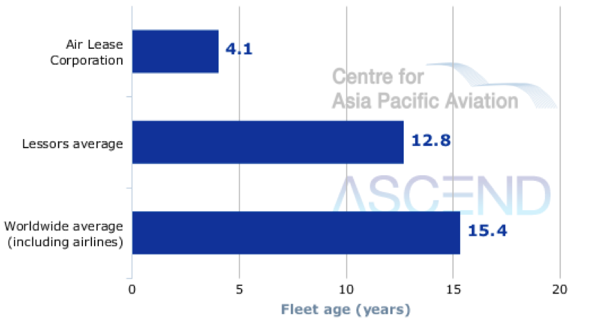 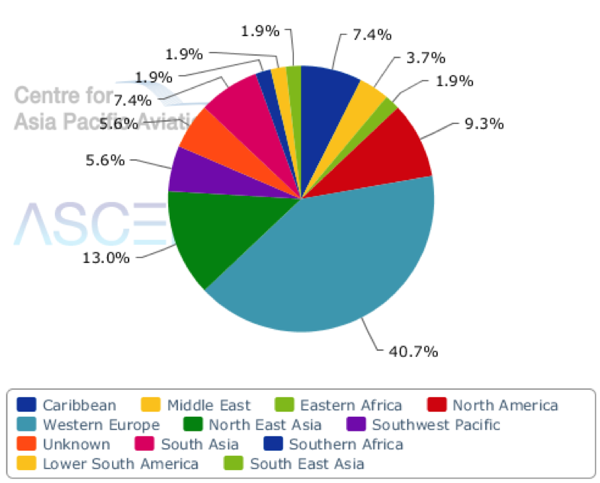 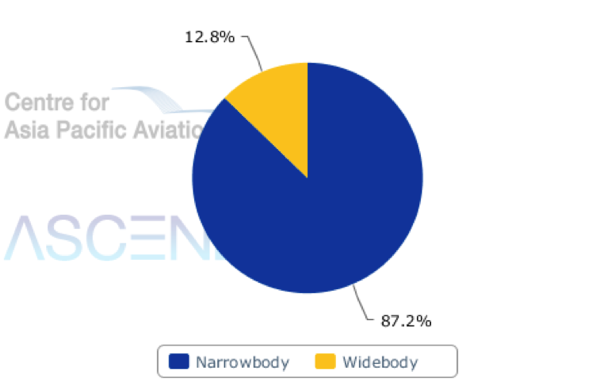