European airline stocks are being influenced by popular feelings that the worst is over, a sentiment supported too by yesterday’s relatively strong GDP outlooks for Germany and France – although the next largest economy, the UK, still remains sluggish.

After lagging in the earlier part of the market revival, leading airline shares have kicked upwards recently, off perhaps exaggerated lows, despite higher oil prices. And now even Aer Lingus is seeing signs of life. 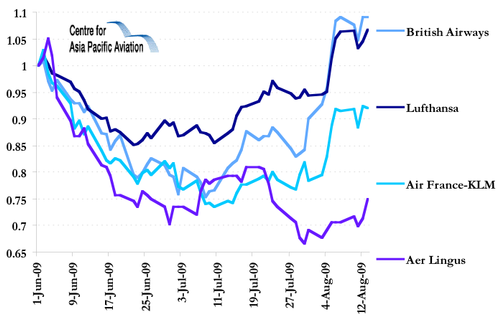 Thomas Cook (-4.8%) shares suffered as the Arcandor administrator gave up hope of keeping the company together, meaning that its large shareholding in Thomas Cook will be placed on the market.

Ryanair (-2.4%) meanwhile is coming under attack from one of its new rivals, Jet2.com, as the Irish carrier enters its northern England market. 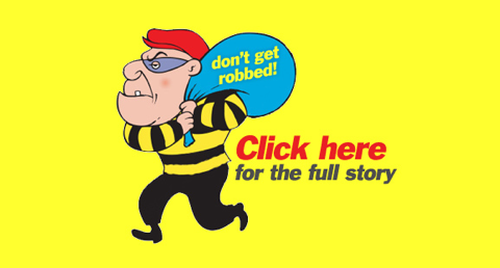 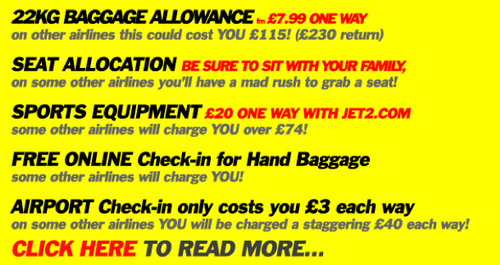 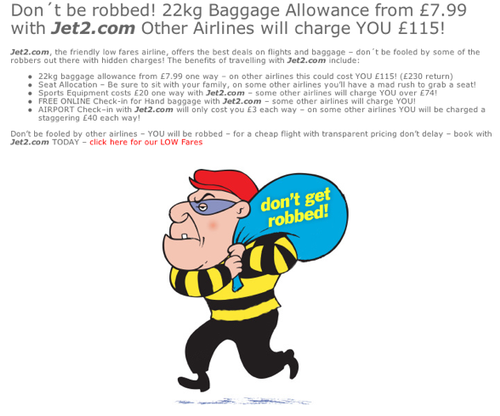