A350 follow-on variants could suffer delays

Airbus is determined to get the first A350 to launch customer Qatar Airways in 2H2013, but the follow-on variants to the aircraft could suffer delays according to Cathay Pacific CEO, John Slosar. Airbus has already eaten into most of the margins for the programme and the A350-800 and A350-1000 may be delayed as the manufacturer refines and improves the designs.

Airbus may announce a number of new orders for the A320neo at the upcoming Paris Air Show. India's GoAir has reportedly indicated it could make orders and commitments for 50-70 aircraft. Qatar Airways, Malaysia Airlines and Republic Airways have all been linked to potential order for the aircraft. Airbus has already secured a combined 332 orders, commitments and MoUs for the A320neo family, which is scheduled to enter service in late 2015.

Boeing has confirmed it expects to make no major announcements over its B737NG follow-on at the Paris Air Show. A decision is expected in late 2011, with Boeing continuing to lean towards an all-new aircraft, rather than fitting new engines to the existing B737NG airframe. 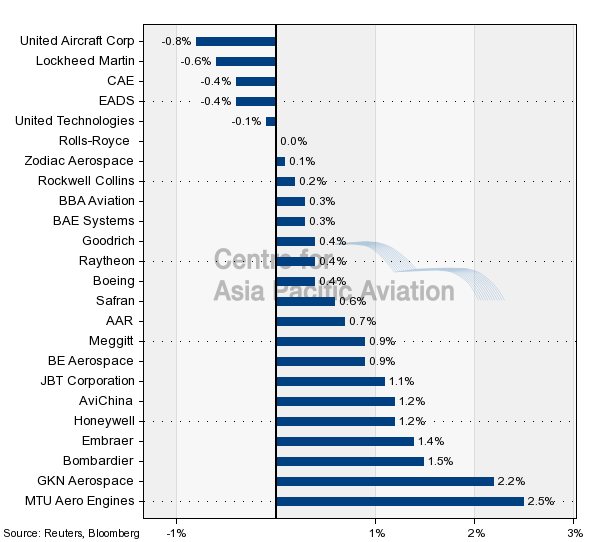