US and European airlines are lobbying governments to stop loan guarantees provided to rival carriers purchasing Boeing and Airbus aircraft.

According to an AFP report, the US Air Transportation Association and nine major European carriers, including British Airways, Lufthansa and Iberia, will jointly appeal to US and European officials to halt the loan guarantees to foreign airlines, noting the practice has "caused a major distortion of competition".

AFP cited a letter from the airlines to US Treasury Secretary Tim Geithner, that expresses "deep concern ... that the ability of US airlines to continue their contribution to growth in US exports and the economic recovery is being profoundly threatened by a flood of official export credits for large civil aircraft purchases by our foreign competitors".

Shares in EADS fell 2.9% yesterday, while Boeing was flat. 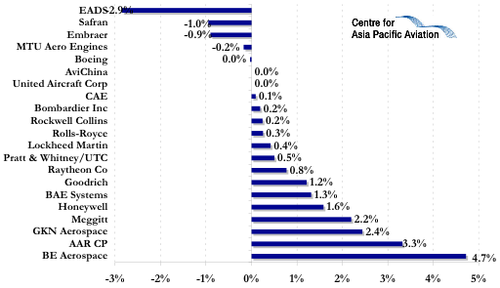 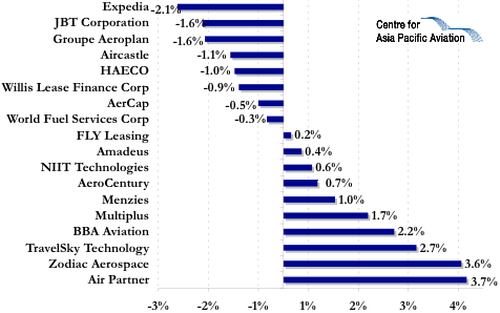