Trent 1000 engine failure no problem for B787 deliveries

The 02-Aug-2010 failure of a Rolls-Royce Trent 100 engine during ground testing is not expected to have any affect on the delivery of the B787, according to both the engine manufacturer and Boeing. B787 launch customer, All Nippon Airways, is due to receive its first aircraft by the end of the year, to be powered by the Trent 1000, which has yet to take to the air on a B787.

Rolls-Royce and Boeing are investigating the failure, related to a turbine on early production engines. The engine is due to commence test flying and certification for B787s later in the year. Rolls-Royce plans to introduce several improvements and modifications to later production Trent 1000 engines. EASA is working with Rolls-Royce on engine certification.

No production Trent 1000s have yet been delivered to the B787 final assembly line in Everett, Washington State. Boeing has announced a second assembly line in North Charleston, South Carolina, will commence construction in mid-2011.

Testing of the B787 continues, but only with General Electric’s GEnx. Boeing has suffered problems recently with workmanship issues on horizontal stabiliser parts supplied by Alenia Aeronautica, and recently indicated that initial B787 deliveries could possibly slip into the first weeks of 2011. Boeing Commercial Airplanes CEO, Jim Albaugh, stated mid-Aug-2010 that the manufacturer is assessing new issues related to manufacturing the aircraft.

Boeing is eager to get its new B787 flagship into service after more than two years of delays. However, even with the positive momentum of the global recovery in traffic, B787 cancellations are still outstripping new orders, taking some of the gloss off the new aircraft. So far this year, Boeing has received 28 new B787 orders (25 from United Airlines and three from Royal Jordanian), against 32 cancellations. 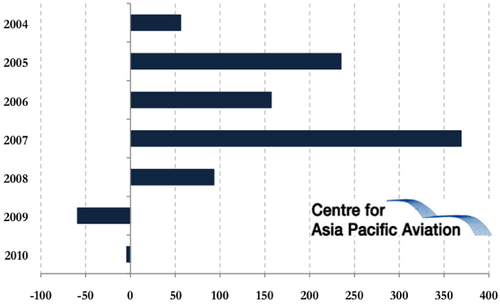 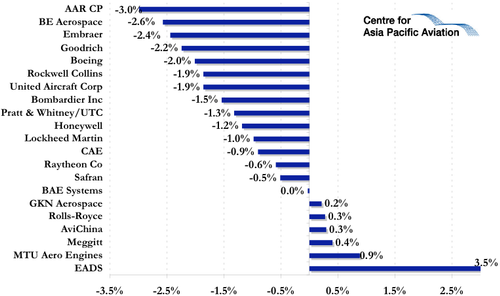 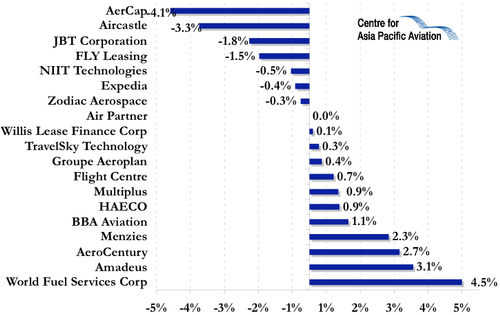