Test your knowledge of the global aircraft fleet with this CAPA Quiz. If you have access to the comprehensive CAPA Fleet Database, it should be a breeeeze.

15/15 = Outstanding! – you should set up your very own aircraft leasing company.
13-14/15 = Excellent – your colleagues should say the word ‘wiki…’ in front of your first name around the office.
10-12/15 = Very good – someone should shout you several drinks at the next air finance gathering.
9 or below/15 = Time to brush up – you need to sign up for CAPA's Fleet Database immediately.

Visit http://capaevents.com/AFFS17 for the answers

Senior finance and strategic executives from more than 35 airlines are coming to the CAPA Airline Fleet & Finance Summit, Singapore, 2/3 March, all looking for new sources of finance and advice.

So, you really need to be there. To avoid missing out, please email: events@centreforaviation.com for more information.

Q2: Which region received the most leased Boeing aircraft?

Q3: Which manufacturer has the highest number of in-service commercial regional  passenger jets?

Q5: Which airline group had the most Boeing deliveries in 2016? 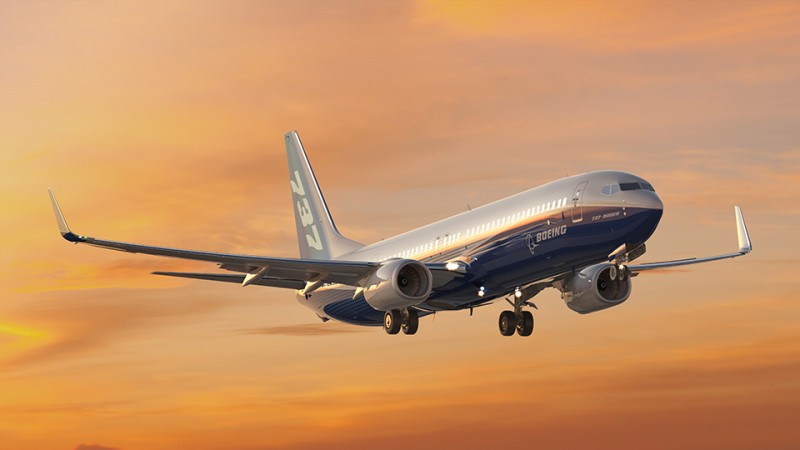 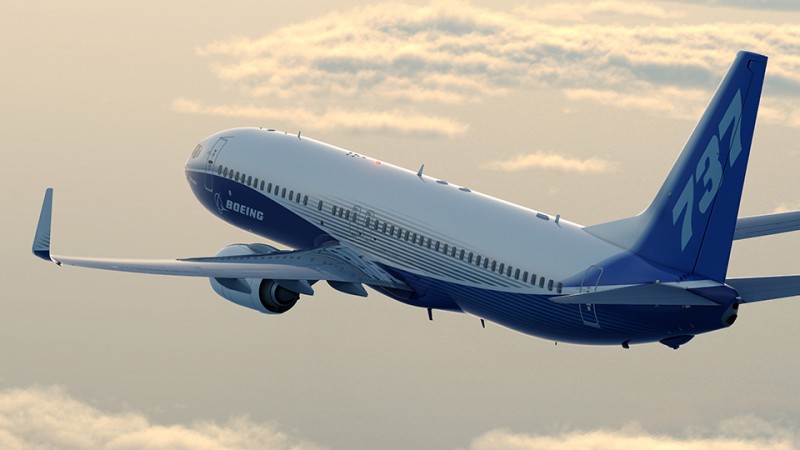 Q6: Which region has the highest number of in service commercial regional jets in passenger service?

Q7: Name Boeing’s new aircraft variant to fly for the first time in 2016. (And for HUGE bragging points around the office: name the aircraft serial number!)

Q8: What aircraft type did Airbus roll out for the first time in 2016. (And for immeasurably large bragging points around the office, name the second Airbus type to roll out last year)

Q9: Which airline group has undertaken the most Sharklet retrofits?

Q10: In which month did Airbus set a delivery record?

Q11: Which is the oldest Boeing passenger aircraft in service presently?

Q14: Which airline is achieving the lowest 787 utilisation? And the highest?

Q15: What changes have AirAsia Group made to their 2017 fleet plan? 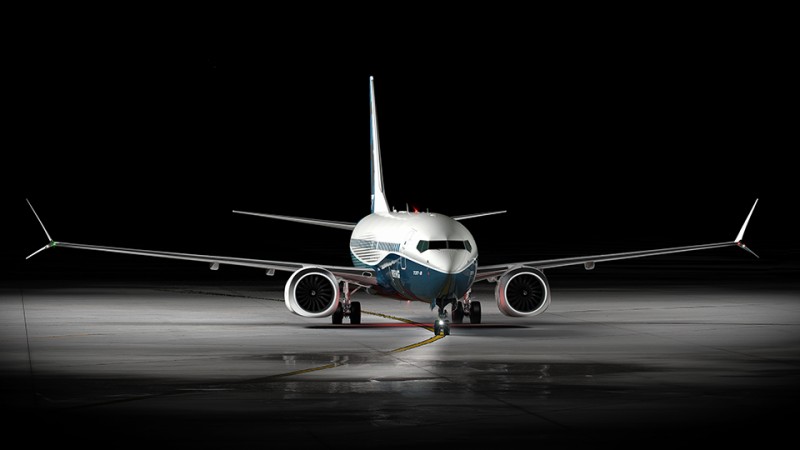 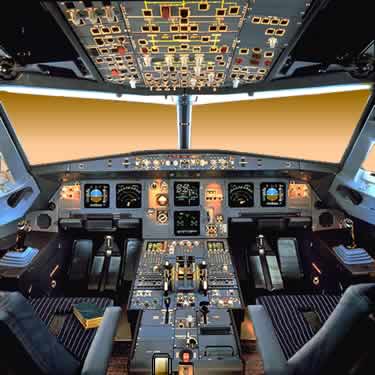 Visit http://capaevents.com/AFFS17 for the answers - but first see how well you can do without looking, if you dare.

Bonus Question and Answer!
Q: How many aircraft do airlines attending the CAPA Airline Fleet & Finance Summit (SIN, 2/3 March) have on order?

All these airlines coming to the CAPA Airline Fleet & Finance Summit are looking for new sources of finance and advice. So, you really should be there! We have a handful of passes at the Ultra Early Bird we can offer on a first-in, first-served basis. So don't miss out and email: events@centreforaviation.com if you're interested.

If you’d like more information about the CAPA Fleets Database powering this quiz, email Jessica Deng (Head of Global Accounts & Sales): jdeng@centreforaviation.com – and get a free trial today.