Hong Kong SAR and Taiwan have reportedly expanded their air services agreement, increasing the number of flights for airlines of both sides by 28 per week. 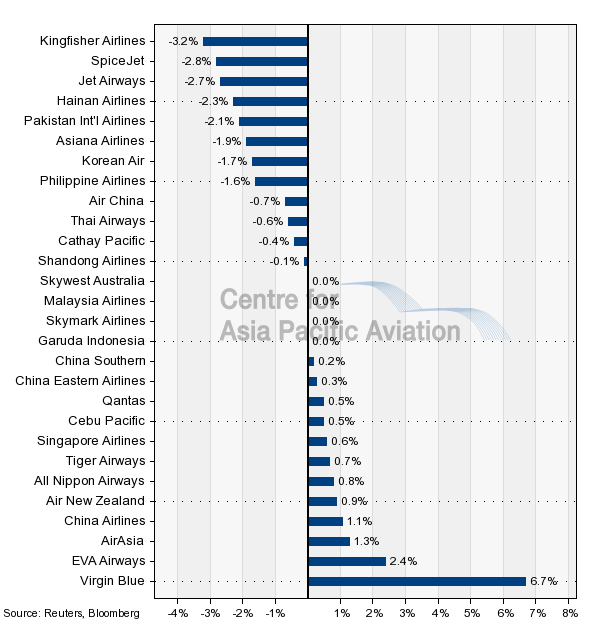