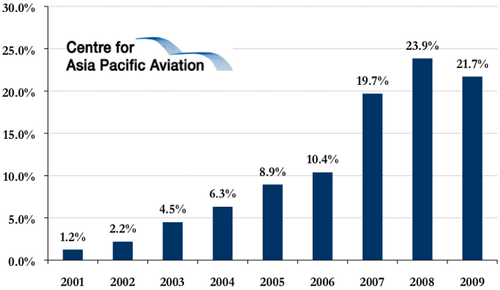 easyJet’s shares advanced 0.7%. Nomura Securities adjusted its forecasts for easyJet to factor in an improved revenue environment, underlying cost reductions and the deterioration of Sterling against the US dollar. The net effect is an upgrade to its 2010 profit before tax forecast from GBP140 million to GBP185 million and an increase in the broker’s valuation of the stock from GBP4.20 to GBP5.0. The broker rates easyJet's shares as "buy". 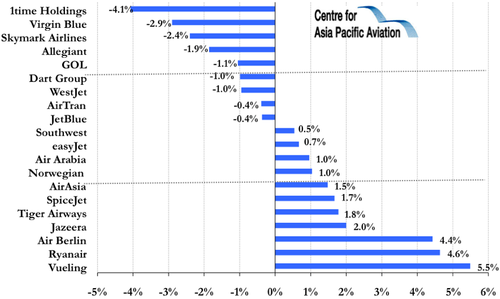