After a rough couple of days related to the Qantas A380 incident and the failure of a Trent 900 engine, Rolls-Royce’s share price recovered 2.4% yesterday. Qantas intends to keep its fleet of Rolls-Royce powered A380s grounded until mid-week, but Rolls-Royce has confirmed it has made progress on discovering the cause of the engine failure. The engine manufacturer also issued a statement that the recent failure of a Trent 1000, due to power the B787, was unrelated.

Rolls-Royce is also facing a lawsuit from Pratt & Whitney, with the United Technologies Corp subsidiary launching patent infringement actions in the UK and US. This is the latest salvo in a battle between the two companies that has gone on for most of this decade. In May this year, Rolls-Royce filed a complaint against Pratt & Whitney, claiming its fan blade designs for several large commercial aircraft engines infringed its own patents.

Pratt & Whitney has now filed a counter-suit against Rolls-Royce in the High Court in London and the International Trade Commission in Washington, claiming that fan blade designs for Rolls-Royce’s Trent 900 and Trent 1000 engines infringe on proprietary technology. If Pratt & Whitney’s suit is successful it could reportedly halt Rolls-Royce from shipping engines for the B787, providing another headache for Boeing on the already off-kilter programme.

Separately, the UK-based company has announced several contract wins over the past week. A 03-Nov-2010, USD200 million order from Tunisair for Trent 700 engines to power three A330s was followed yesterday by a USD350 million order for extended TotalCare long-term services for 12 A330 aircraft. 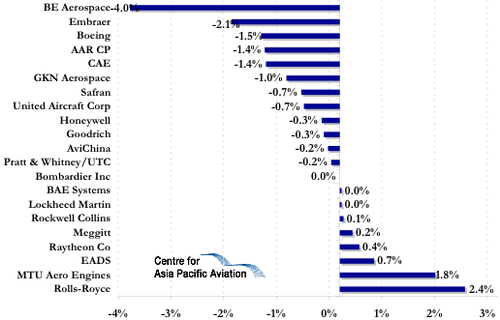 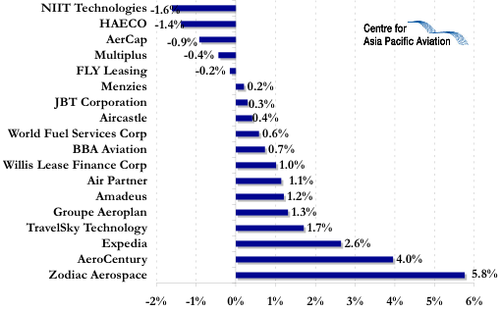