Oil falls back below USD80 on economic uncertainty, but growth expected to resume

Oil prices fell back below USD80/barrel this week, falling to a two-week low on Wednesday, as economic reports in the key US and China markets renewed concerns regarding the ability of the global recovery to support oil demand.

On Wednesday, China's Customs Bureau stated China’s trade surplus reached an 18-month high as exports rose to record levels (gaining 38.1%, but down from growth of 43.9% in Jun-2010) and import gains slowed (to 22.7%, down from 34.1% in Jun-2010). The gap surged 170% year-on-year to USD28.7 billion, ahead of the USD20 billion recorded in Jun-2010 and significantly ahead of analyst forecasts. The move could add to the political pressure on Beijing to appreciate its currency more quickly.

The previous day, the US Board of Governors of the Federal Reserve System warned that the “pace of recovery in output and employment has slowed in recent months", adding that “the pace of economic recovery is likely to be more modest in the near term than had been anticipated”.  Based on this forecast, the US Federal Reserve assured more stimulus spending to help support the nation’s economic recovery.

The US Energy Information Administration Short-Term Economy Outlook report, released on 10-Aug-2010, projected that the West Texas Intermediate (WTI) spot price, which ended Jul-2010 at more than USD78 per barrel, will average USD81 per barrel in 4Q2010, approximately USD80/barrel in 2H2010 and USD84 per barrel in 2011. It is predicted to end 2011 at USD85/barrel, with all the forecasts slightly above those in Jul-2010’s outlook.

The agency added that the short-term economic outlook "is highly uncertain" and that significant risks to oil demand growth remain. 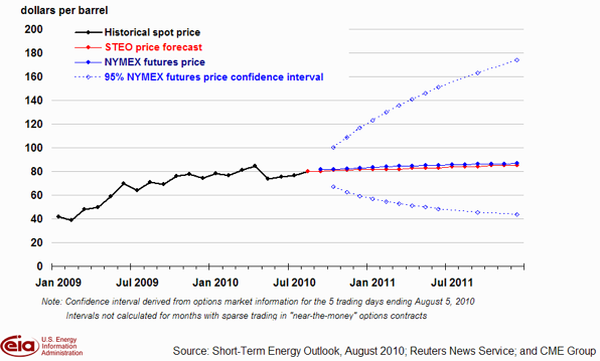 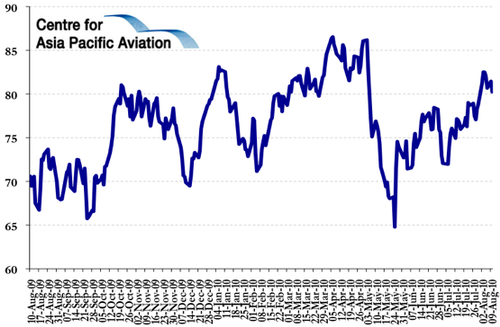 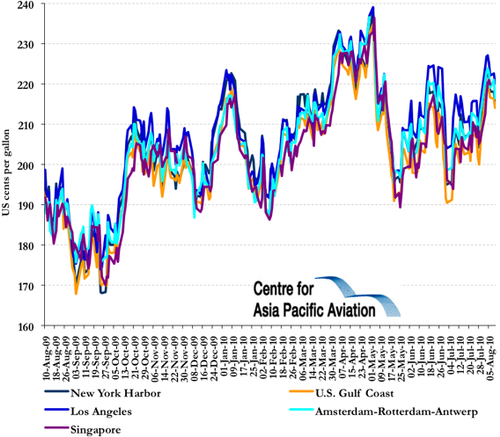