US niche airline and travel company Allegiant capped off CY2014 by taking a USD43 million write down on its fleet of six Boeing 757s, which created additional noise in its results that were also affected by training expense that created cost headwinds throughout most of CY2014.

Despite those challenges, Allegiant recorded strong top-line revenue growth in 4Q2014 and CY2014 as unit costs were pressured by training expense during the year. But at the same time the company is keeping an eye toward shareholder returns by deciding to issue a recurring dividend for each quarter in CY2015, and still retains roughly USD86 million in share repurchase authority.

After facing continuing cost headwinds in 1Q2015, Allegiant’s cost pressure should ease throughout the remainder of the year as it seems to be focussed on domestic expansion for the foreseeable future. 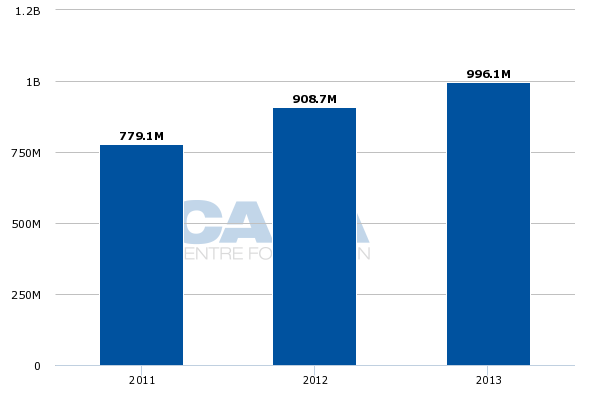 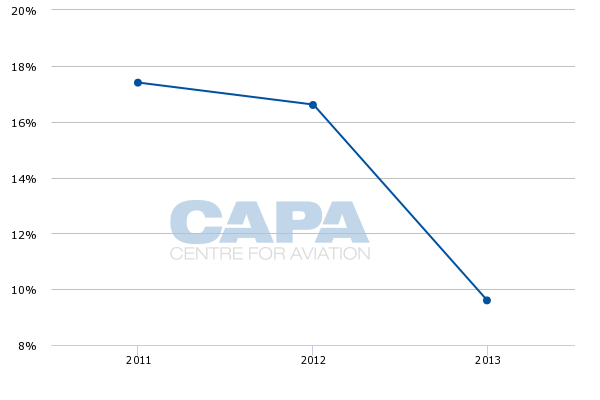 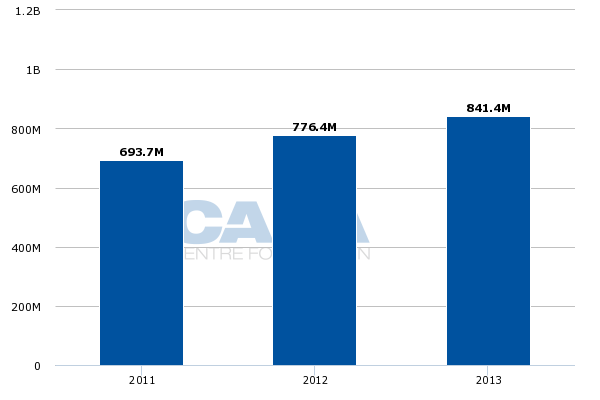 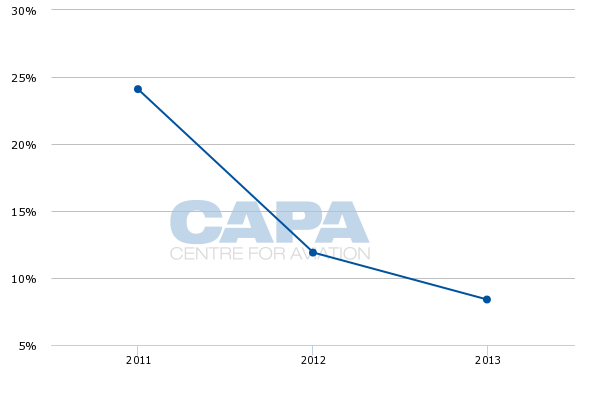 Allegiant acquired the Boeing 757s with ambitious plans to replicate its low frequency, low fare leisure model to routes from the US west to Hawaii. But after numerous route launches and subsequent market closures, Allegiant operates 757s from Los Angeles and Las Vegas to Honolulu, and some of the aircraft on longer domestic routes.

At the time Allegiant outlined the write-down in late 2014 the company stated that based on its review of changes to fleet residual values in the market for used aircraft, spare engine and parts and potential changes to its network, the future cash flows for the six jets did not support net book values on its balance sheet. Allegiant remarked that would hold the aircraft for a period shorter than their expected useful lives, which was seven years.

Allegiant estimated that residual values for 757s would fall from USD6 million to USD3 million. But also stated it would continue to operate the aircraft on longer haul routes for the near term.

During a recent discussion with analysts and investors Allegiant CEO Maurice Gallagher stated that the company planned to remain in Hawaii for the foreseeable future. But explained the company impaired the fleet “based on the most likely outcome which was the retirement of each of those aircraft at their scheduled S4C check, that’s the biggest C-check cycle for that airplane”.

During most of CY2014 Allegiant battled significant cost pressure from pilot training expense triggered by the US government shut down in 2013 that resulted in a lull in resources at the US FAA to support pilot training. Previously, Allegiant has estimated that it is training a similar number of employees in a single year that it normally trains in two-and-a-half years.

Previously Allegiant has stated that the challenges it has encountered in pilot training should largely be resolved by mid-2015, and its guidance largely reflects that assumption. It is projecting unit costs growth excluding fuel of 6% to 8% for 1Q2015 and flat to a 4% decline for CY2015 excluding fuel and the 757 write down. 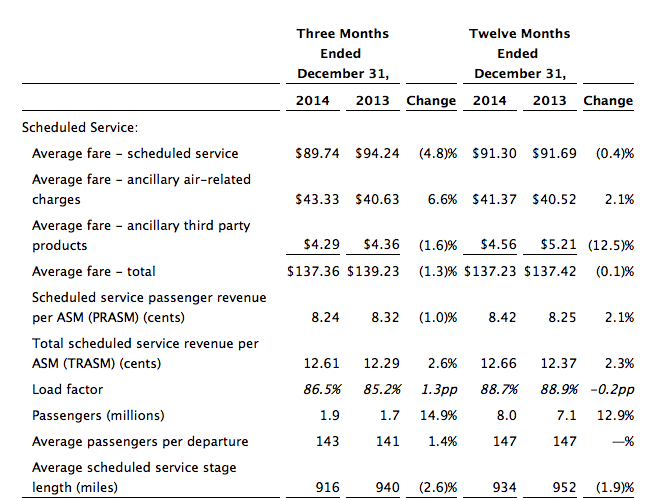 Queried about the projected drop-off in passenger unit revenues, Mr Gallagher remarked that “maybe we should just stop guiding PRASM at all”, and concluded that total passenger unit revenue trends were more important to monitor. He did note that 1Q2015 unit revenues are affected by the year-on-year increase in security taxes on US airline tickets from USD2.50 to USD5.60 for each flight segment. Allegiant targets cost conscious leisure travellers, and the airline during 4Q2014 recorded a 4.8% drop in its average fare for scheduled service and a 0.4% decline for CY2014.

Allegiant has also increased a convenience fee per segment from USD10 to USD13, which Mr Gallagher stated would be total passenger unit revenue neutral but “take down PRASM and increase ancillary”.

In its push to focus total passenger unit revenue, Mr Gallagher stated that he concluded flat total unit revenue growth was positive, considering some of the moving parts Allegiant was facing during the first three months of CY2015.

Allegiant is projecting 17% ASM growth year-on-year during 1Q2015 and 9% to 13% for CY2015. A lot of the growth is from new cities. During 2015 Allegiant is continuing to add service from more medium sized markets with the addition of Pittsburgh, Indianapolis, Jacksonville and Richmond. It is also adding flights to Omaha.

Company executives also pointed out that Allegiant is increasing aircraft utilisation through a number of measures including extending operations in seasonal markets and extending flying weeks in markets that can handle an increase in frequency. Allegiant made a big push from Cincinnati in 2014, and schedules from CAPA and OAG for the week of 2-Feb-2015 to 8-Feb-2015 show that it operates flights from Cincinnati to Las Vegas, Orlando Sanford, St Petersburg-Clearwater, Punta Gorda, New Orleans, Fort Lauderdale and Phoenix Mesa. As one of the larger medium sized markets and a hub that has seen a significant pull-down from Delta, Cincinnati could be a market where Allegiant could add frequencies. The airline has frequently stated that Cincinnati has been one of its historically faster growing markets.

Allegiant’s one time aspirations to serve Mexico seem to be dimming as the airline at one point aimed to launch flights to the country in CY2014. But Mr Gallagher concluded that “the low hanging fruit is certainly domestic”, noting that adding US domestic flights was simpler from an operational standpoint. “We don’t believe we’re losing anything in the south of the border type markets or the Caribbean at this point in time,” he stated. The company is not committing to a specific timeframe for international expansion.

See related report: Mexico and Orlando prominent for Allegiant as it begins 2014 on solid financial footing

After encountering unique unit costs headwinds in CY2014, Allegiant should start to see a more normalised cost performance in CY2015, which is a welcome sign for investors. But the airline has remained profitable throughout the cost pressure, and ensured that its shareholders are seeing some gains from their investments.

Through its push into more medium sized markets, Allegiant may find itself encountering a bit more competitive overlap than it has faced in the past. Its staying power in those markets could reveal much about the staying power of its business model, which has so far been fairly resilient through some tough economic cycles.