Lufthansa is reportedly lobbying the German Government to deny Emirates’ request for landing slots at Berlin-Brandenburg International Airport. According to Berlin Mayor Harald Wolf, Emirates has been requesting flights to the German capital since 2004.

The mayor stated the Berlin government is keen to grant rights to Emirates, but the difficulty remains the federal government, which has had "very strong lobbying from Lufthansa” to not grant rights. An Emirates spokesperson said the airline remains hopeful that Germany would support its request for landing slots at the new airport.

Several Middle East carriers have been eager to develop more destinations into Europe, but have faced resistance from Europe’s largest carriers, including Lufthansa, Air France-KLM and British Airways. TAP Portugal President, Fernando Pinto, stated over the weekend that Qatar Airways is interested in establishing routes from Doha to Portugal, a move that could potentially add traffic at TAP hubs. 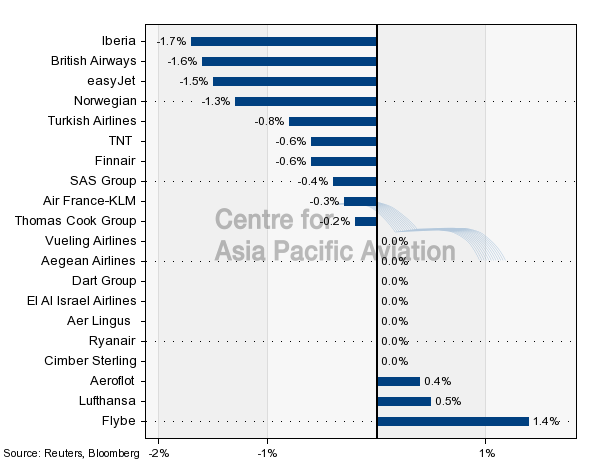