Under the agreement, air carriers from Singapore and Kenya have the flexibility to operate any number of air services between and beyond both countries, albeit with some restrictions on passenger services by Singapore carriers between Kenya and selected third countries. 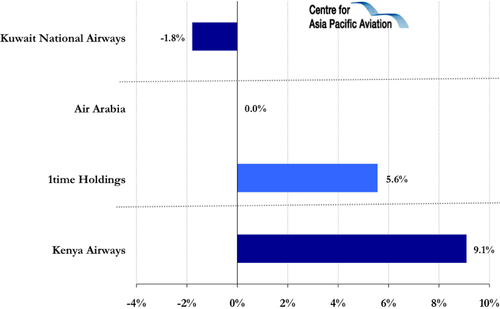