Mr Gallois has also forecast that competition in forecast there would be six companies producing 150-180 seat aircraft by 2020. Airbus and Boeing hold a duopoly in the market, with Bombardier’s 110-150 seat CSeries due to debut in 2013, followed by COMAC’s 160-190 seat C919 and Irkut’s 160-220 seat MS-21 in 2016. Embraer is expected to make a decision on the future of its commercial aircraft development in the next 12-18 months, but has already confirmed that one of its options include a larger successor to its E-jets family, which already seats up to 115 passengers. 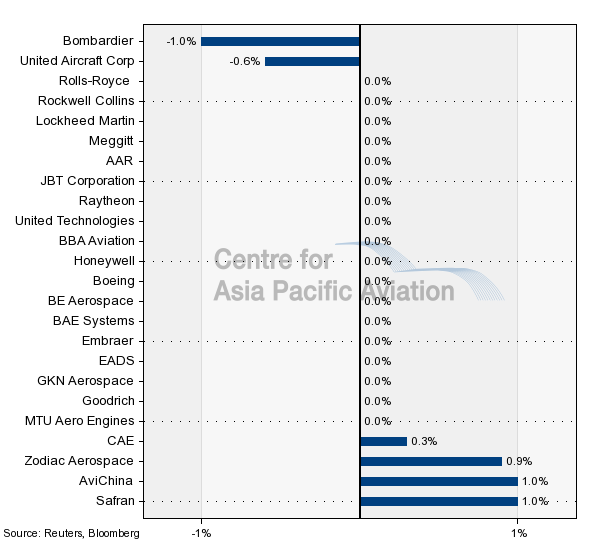