CAPA is pleased to announce that Willie Walsh, CEO of International Airlines Group (IAG) will join an esteemed panel of experts at the CAPA World Aviation Summit in Brussels/Antwerp to review an essential question for the global airline industry: ‘Where is liberalisation heading?’  moderated by John Byerly, previously Deputy Assistant Secretary for Transportation Affairs, US Department of State.

CAPA Chairman, Peter Harbison, said, “Of the many and varied topics at our Summit in Brussels this month, this is a crucial discussion at a pivotal time in global aviation.

Relaxing the shackles on international operations has produced numerous innovations that are changing the world. But not everyone wants the world to change. There is a belief that in fact the regulatory clock will be wound back as “archaic” concepts of ownership and control are reinvigorated”.

Hosted by Brussels Airport and Tourism Flanders, the CAPA World Aviation Summit will be held on 20/21 November at the Antwerp Hilton and bring together the executives of leading airlines, airports and the travel industry, including:

All of CAPA’s sessions are very high-level panel sessions, moderated by industry experts, where real ideas emerge and where frank discussion thrives. Our audiences are also of a very high level, producing a unique standard of thought leadership and innovative ideas.

What are the big issues in the outlook for airlines in 2015? High-level presentations from CAPA’s analysts on the global outlook, with a focus on Europe, the Atlantic and Asia

09.50: Session 2: Emerging markets: Which regions and airlines will lead the growth curve now?

Moderator: ALTA, Executive Advisor to the Board and BDO HEICO, Alex de Gunten

In an innovative and challenging feature, a panel of leading airline executives will construct the foundations for a new airline equipped to survive in today’s turbulent environment, with assistance from a seasoned airline expert.

14.00: Keynote: Reacting to the low cost challenge:
Leading Antwerp diamond merchants explain how the diamond cutting and polishing industry was turned upside down by the advent of low cost competition from India and elsewhere, and how Antwerp has had to re-invent itself, focusing on higher value stones and trading.

14.30: Executive Panel: The journey beyond merchandising: from dynamic to customer-centric selling

By 2020, passengers are projected to be spending USD130 billion more on retailing, over and above the USD50 billion that they are spending on ancillary revenues now. How will airlines integrate their retailing strategies with their business strategies and maximise their share of this growing revenue pool? Airlines have engaged in dynamic selling since the 1970s, but how do we, as an industry, define dynamic selling and customer-centric selling in the contemporary setting and how does technology impact these advances?

This session is based on a confronting presentation by an travel expert.

Five airline executives will then have the opportunity to challenge the expert findings and to elaborate on their experiences in the market and how it is changing.

In this special session, leading airline network planning heads will provide insights into their near and longer-term route plans. Their presentations will be followed by a round-table discussion of the art and science of effective network planning.

Panellists will debate the near term action and longer term vision required for:

11.45:  The essential question: ‘Where is liberalisation heading?’

Relaxing the shackles on international operations has produced numerous innovations that are changing the world. But not everyone wants the world to change. There is a belief that in fact the regulatory clock will be wound back as “archaic” concepts of ownership and control are reinvigorated. Can the new wave be stopped?

14.15: The legitimate role of unions in the airlines’ future

Unions come in for a great deal of criticism and high cost environments are attributed to continuous demands for pay increases. In the US 70% of airline employees are unionised, more than any other industry. But unions can play an important stabilising role and the influence is not all bad. As the operating environment changes rapidly, can unions adjust to new norms and support their employers in weathering the inevitable storms?

With thanks to our Event partners 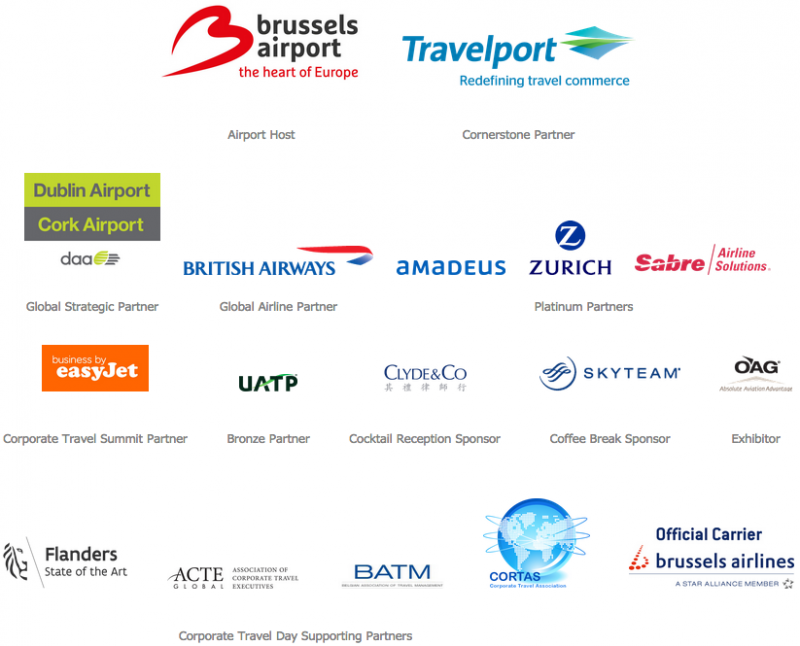