The three large US global network airlines are in the early innings of deploying their respective premium economy products on long haul routes, but there is no shortage of optimism at American, Delta and United about the revenue-generating potential of a dedicated product between first/business class and economy.

United and Delta are at varying stages of a premium economy deployment on long haul international routes, but all three airlines cite encouraging statistics about pricing power and load factors for their latest segmented product.

The roll-out of premium economy by those airlines is the latest development in their product segmentation strategies that are designed to drive upsales and to compete more effectively with lower cost competitors as those competitors enter and exit the market.

Premium economy is a way of ensuring that they cater to all passenger segments that are looking for value in long haul markets.

American offers a ringing endorsement for premium economy on its widebodies

During the past couple of years American, Delta and United have all outlined plans to offer a premium economy product on long haul flights. In many ways they are playing catch-up with other large network airlines elsewhere in the world that have been enjoying revenue benefits from a dedicated offering between higher-end first and business class products and economy. 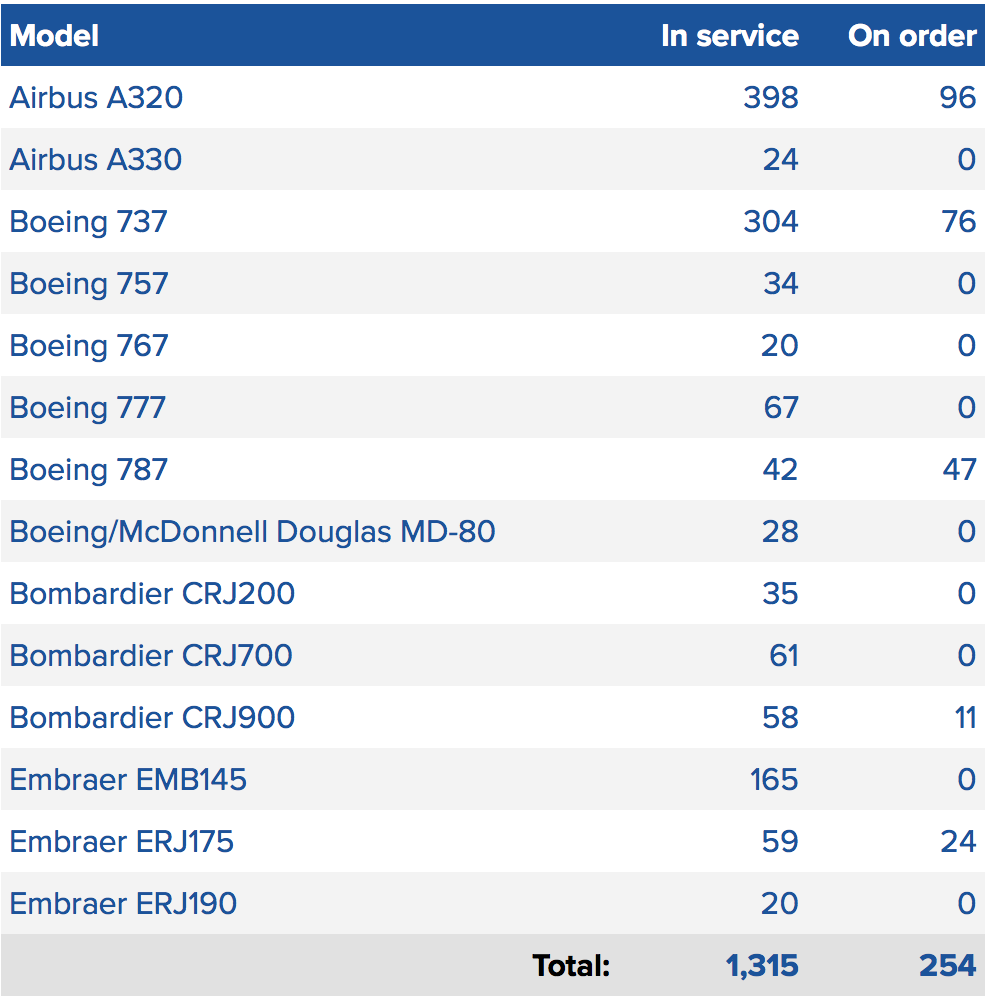 Recently, executives at American declared that the average fare for its premium economy product continues to be twice the coach fare, “making it the most profitable use of square footage on our widebody aircraft”.

It is a ringing endorsement of the new segmented product, and also indicates a certain level of confidence at American that it will recoup its investment in premium economy fairly quickly.

United touts early success of premium economy in its deployment 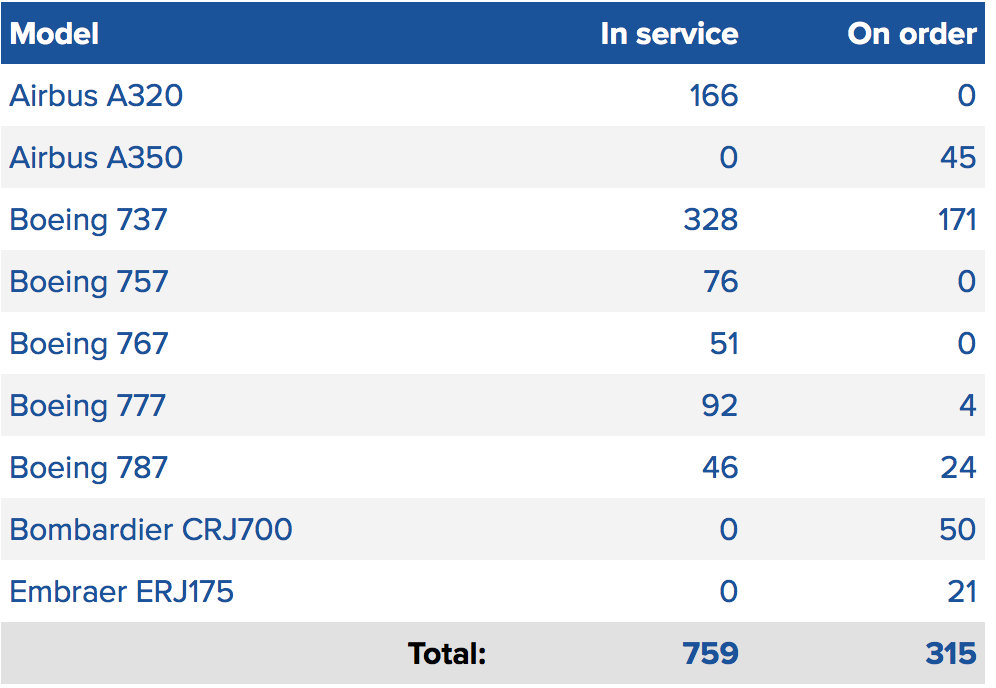 Near the end of Apr-2019 United had deployed premium economy on just a single route from its Newark hub to Tokyo.

Using those very early statistics as an early predictor of the success of its premium economy product, United’s management recently concluded: “…we think this [premium economy] will have an impact on our 2020 and 2021 financials in a really important way”.

Delta is scheduled to complete the roll-out of its premium economy in 2021; its Premium Select product debuted on select routes in late 2017. As of mid-Jun-2019, Delta was offering Premium Select on 13 long haul international routes. 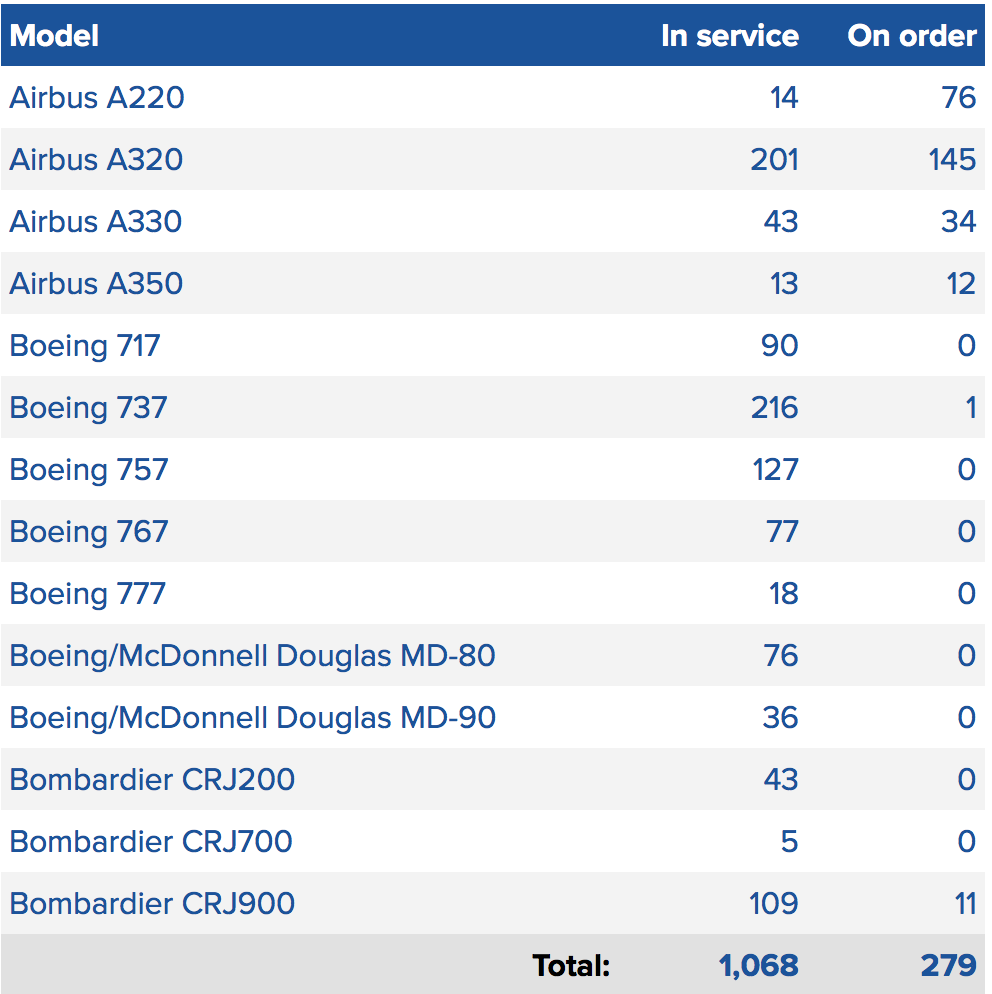 For the past year Delta has been stressing the expanding role that all of its premium products are playing in its revenue composition.

In 2011, premium products made up just 11% of the airline’s overall revenue. In 2018, that total had grown to 18%. Delta has also calculated that average seats on its widebody aircraft are increasing by 2% annually between 2018 and 2023, with premium seat representation on each aircraft reaching 40%. 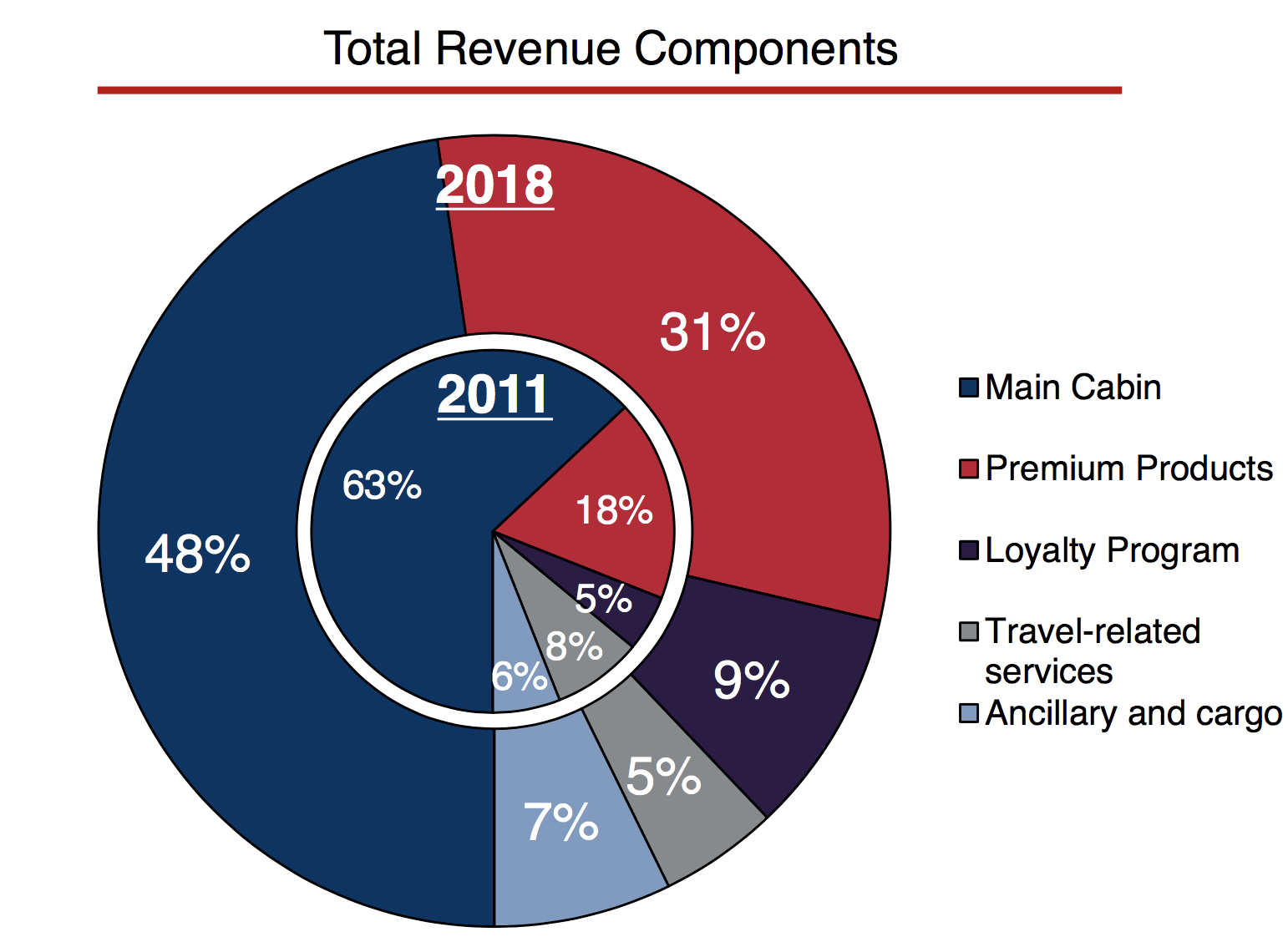 The stats offered by American and United for their premium economy pricing are encouraging from a revenue generation perspective, and from a passenger proposition, the product pricing and product amenities hold value for long haul flights versus business or first class service.

The online flight search engine and retailer Skyscanner has calculated that premium economy is priced (on average) approximately 65% below business class; that is not a bad proposition for the basic mainstays of the service, which usually includes a dedicated cabin, more legroom and an upgraded food service (or perhaps, better said, food is included). The premium economy offering for some airlines includes priority boarding and seats with USB ports.

It many ways it is a win-win for both the airlines and customers. Airlines have a huge revenue opportunity with premium economy seats and passengers get a better level of comfort for what they feel is a reasonable price.

For the three large US airlines the product is a useful tool for upsales on their long haul flights, and the added layer to their evolving segmentation strategies ensures that those major operators can effectively compete with new lower cost trans Atlantic competitors.

Passengers on the large US airlines are increasingly allowed to use miles for premium economy tickets and given the pricing points and network breadth that those airlines offer, premium economy will emerge as a strong competitive tool as low cost long haul competition waxes and wanes.

Premium economy on long haul flights is a necessary product evolution for American, Delta and United as many of their competitors and partners in that space have offered a dedicated premium economy cabin and amenities for a number of years.

American’s declaration of the profitability of premium economy per square footage is a telling sign of the potential that the product holds for generating revenue as it reaches a certain level of maturity. If American, Delta and United can properly revenue manage their premium economy cabins, substantial upside remains.