American Airlines announced plans to postpone the launch of its long-awaited daily non-stop Chicago-Beijing service for at least a week (tentatively until 04-May-2010), citing a lack of commercially viable slots at Beijing Airport.

American stated the planned flights were sold "with the reasonable expectation that, in common with industry practice, viable slots would be confirmed in time for the scheduled start date of the new service, which had been approved by the governments of both the US and China". The airline is seeking daytime slots to facilitate connections for passengers in Beijing and Chicago. It had been offered slots at 2.20am and 4am.

The carrier added, “until American receives viable operating slots, we will not be able to fly between Chicago and Beijing and thus cannot deliver air transportation services to the American and Chinese people”.

American is rebooking affected customers on other flights. The airline previously delayed the launch of Chicago-Beijing service due to the global financial crisis. 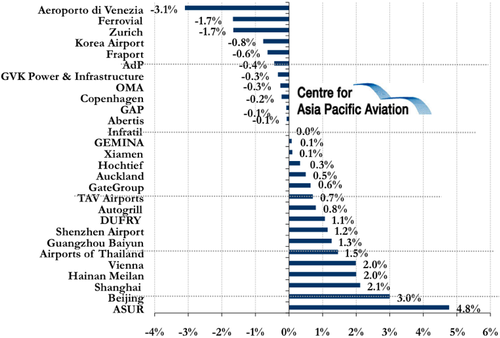