The two major low cost, higher frills airlines in the US – Alaska Air Group and jetBlue Airways – are both in the process of fleet reviews, aiming to strike the right balance of flexibility for the future. Each airline is also working to create the right mix of owned versus leased aircraft in order to achieve favourable levels of unencumbered aircraft in their respective fleets.

The most high profile decision for Alaska is the ultimate fate of the Airbus narrowbody fleet and order book it inherited with its acquisition of Virgin America. For now, Alaska seems focused on more pressing merger related issues, stressing the first lease for Virgin America’s A321 narrowbodies does not expire until 2019.

JetBlue is undertaking heavy scrutiny of its subfleet of 100-seat Embraer 190 jets, while also evaluating optioning the Airbus A321LR for potential trans-Atlantic expansion, against the backdrop of working to achieve ambitious cost reductions by a self-imposed deadline of 2020.

One almost immediate question that surfaced when Alaska announced plans to purchase Virgin America was the fate of Virgin America’s all-Airbus fleet, given Alaska’s fierce loyalty to Boeing.

There are 63 Airbus narrowbodies in the combined mainline fleet of Alaska and Virgin America. Earlier in 2017 Alaska moved to adjust the delivery schedules of 10 Airbus A321neos during the next two years. 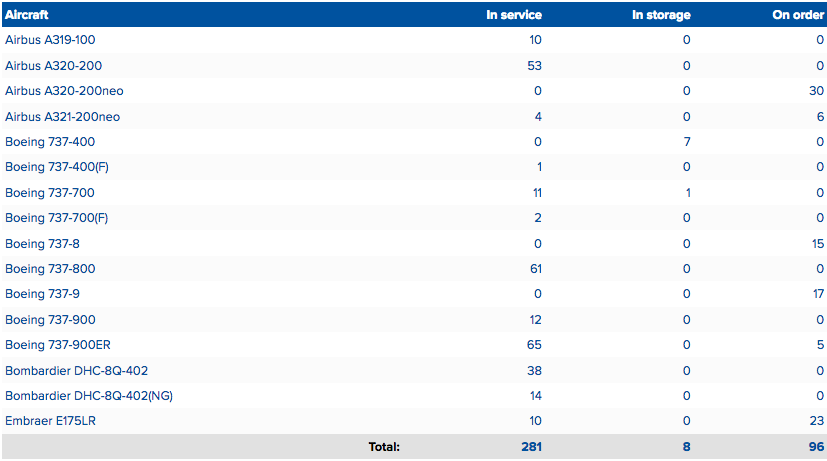 By the end of 3Q2017, Alaska had rebuilt its number of unencumbered aircraft to 63. As of 4-Dec-2017, nearly 93% of Alaska’s stand-alone, mainline fleet of Boeing narrowbodies was owned. 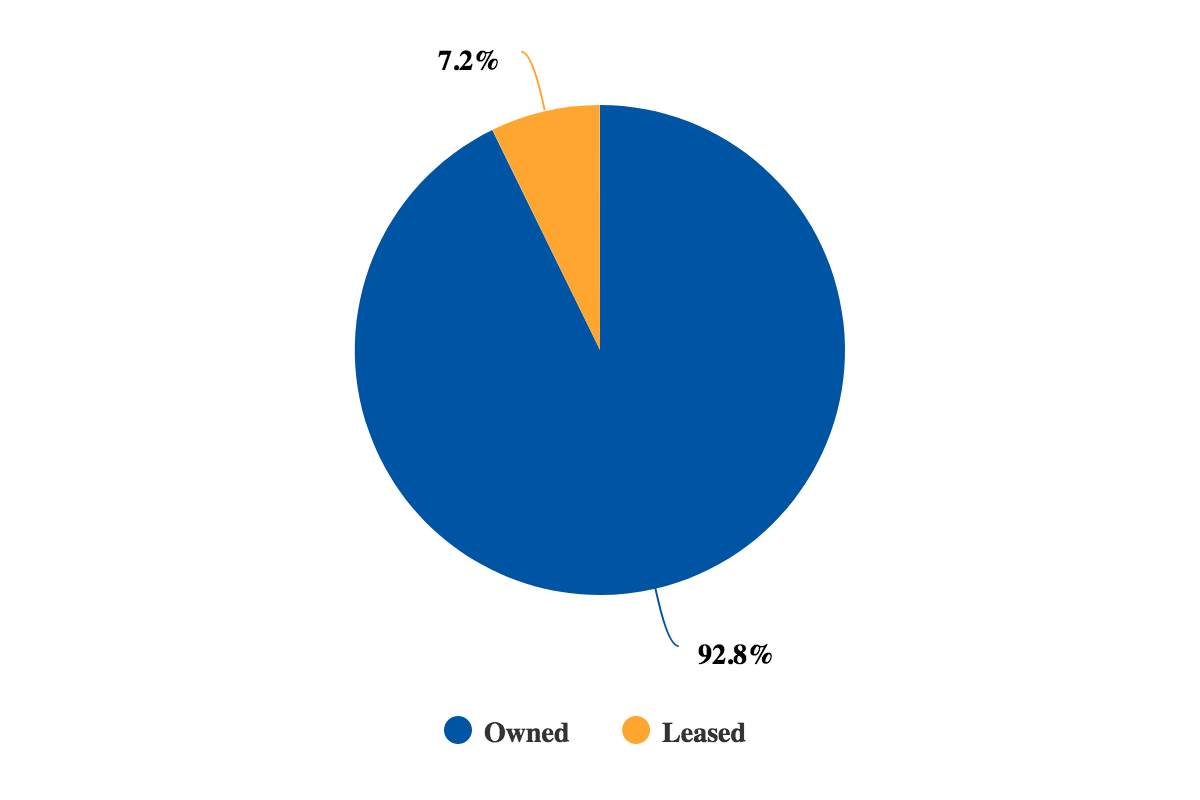 That contrasts with nearly 90% of Virgin America’s fleet falling under leasing arrangements.

Virgin America owned vs leased aircraft as of 4-Dec-2017 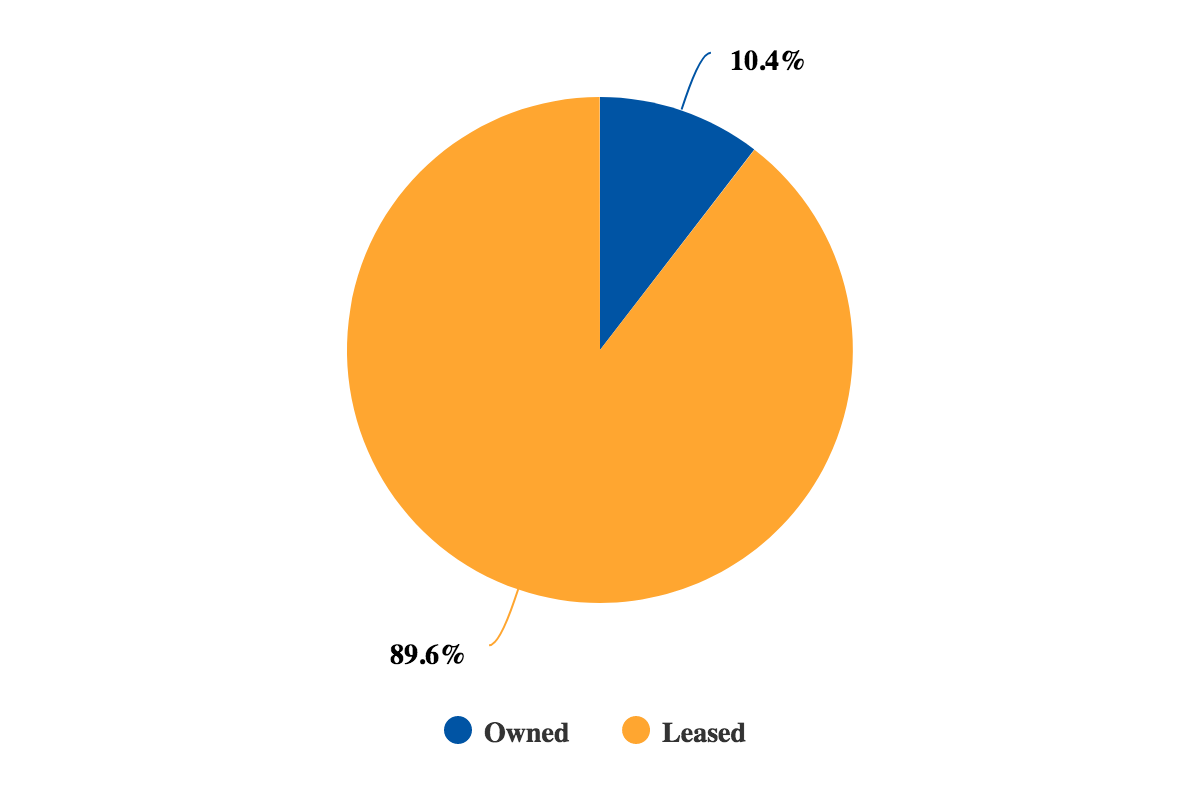 Alaska has eight A321neo deliveries under lease scheduled for delivery through 2018, and 14 Embraer 175s for operation by SkyWest.  The company has estimated total capex for 2018 should reach USD1.4 billion.

As it continues to navigate its future fleet needs, Alaska has consistently pointed out that it has retractable purchase commitments for 30 Airbus A320neo jets from 2020 to 2022.

Alaska has not offered much detail about its assessments regarding the future of its inherited Airbus fleet; but it has stressed that there is no urgency to make a quick decision, since the Airbus lease agreements do not start expiring until 2019.

Alaska executives have recently fielded questions about its fleet flexibility with respect to capacity growth over the next year. The company stresses that it is taking a number of Embraer 175s in 2018, and plans to retire Bombardier Q400 turboprops operated by Horizon (Horizon operates 52 of the smaller aircraft).

Alaska’s fellow low cost, higher frills airline jetBlue is also undertaking an important review of its fleet spanning from its smaller Embraer 190s to its aircraft with potential for trans-Atlantic operations.

As previously reported by CAPA, jetBlue is the largest operator of the Embraer 190, with a fleet of 60 aircraft. Leases on 30 of jetBlue’s Embraer 190s begin to expire in 2023, so the aircraft will retain some presence in the airline’s fleet during the next few years, unless the airline concludes that it can attain favourable economics from forging agreements for early lease returns.

JetBlue’s calculus includes weighing the 20% unit cost disadvantage the Embraer 190 (stage length adjusted) has in comparison with its higher-density A320s – while acknowledging that the smaller aircraft do generate higher unit revenues.

At the same time, jetBlue is in the process of determining whether it will exercise options for the Airbus A321LR. It is one the more closely watched decisions in the US airline industry, since the aircraft gives jetBlue the range to expand its model to trans-Atlantic markets.

The company plans to hold an investor day in late 2017, and could possibly detail its decision regarding the aircraft and its potential long haul aspirations.

It is important to highlight that jetBlue’s fleet evaluations are against the backdrop of its ambition to achieve an annual structural reduction in cost of USD250 million to USD300 million by 2020. JetBlue recently stressed that its focus with the fleet review “remains on balancing our capital expenditure with our margin commitments”.

Similarly to Alaska, jetBlue also aims to grow its levels of unencumbered aircraft. The airline ended 3Q2017 with 236 aircraft, of which 110 were unencumbered. That is up from 107 at the end of 2Q2017.

jetBlue Airways owned vs leased aircraft as of 4-Dec-2017 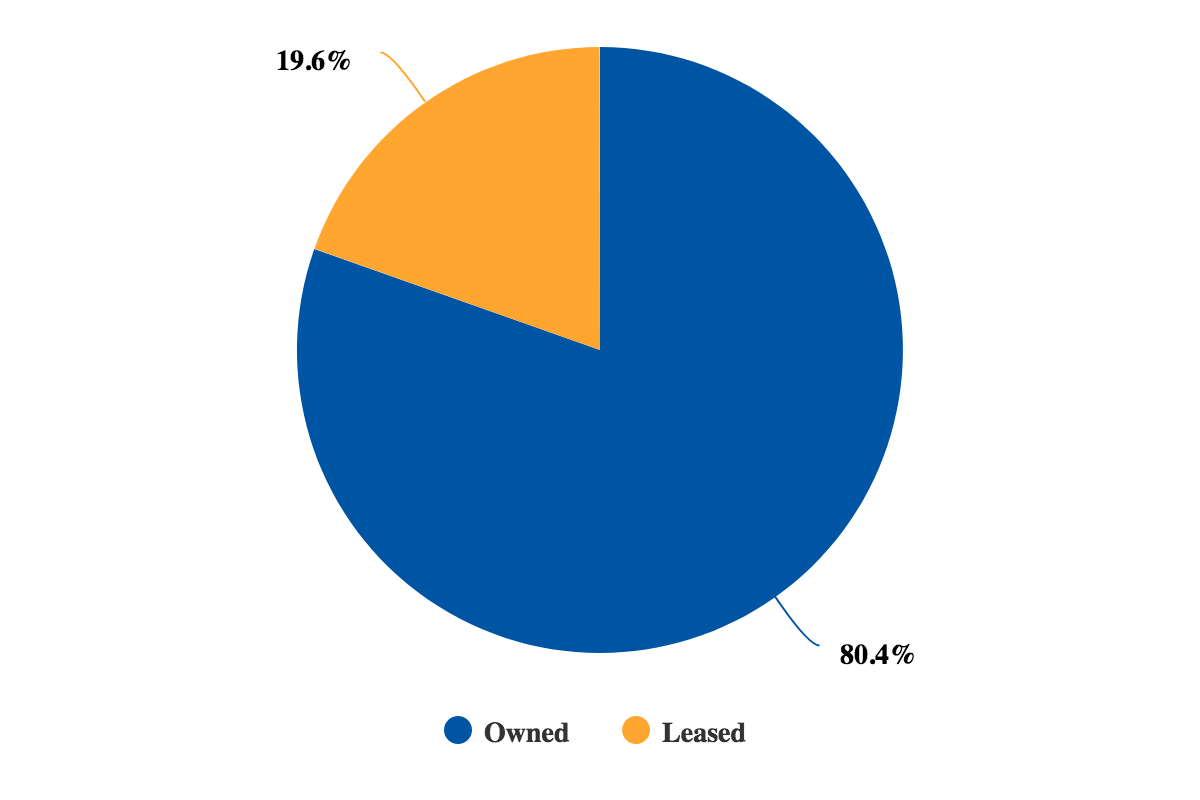 Alaska Air Group and jetBlue Airways are each at a crossroads in determining the future composition of their respective fleets.

Alaska needs to decide whether it will ultimately shed Airbus jets, while jetBlue is working to determine the size of its Embraer 190 fleet, and whether it will make the strategic decision to launch trans-Atlantic operations with Airbus A321LRs.

Two major factors for each airline in the ultimate composition of their respective fleets are: the ability of a certain type of aircraft to drive ever-important expansion, while at the same time allowing Alaska and jetBlue to achieve ever-important cost efficiency.