Fly540 Angola, subsidiary of Lonrho (-2.9%), will commence daily Luanda-Cabinda-Soyo services later in Dec-2010. The services are likely to commence with a single aircraft serving the north of the country from Luanda three times daily. In the future an additional two aircraft are contracted to arrive from Europe within four to six weeks. 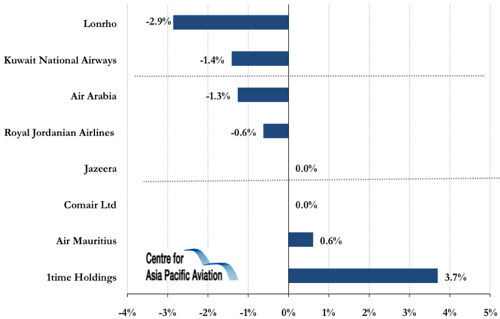