ADAC stated it has invested heavily in attracting new airlines and encouraging existing airlines to expand their services to Abu Dhabi through new routes and increased frequencies. Last year, the airport welcomed five new international airlines, added six new destinations and serviced an average of 41 additional frequencies from its existing airlines - translating into a 13% increase in the total weekly outbound flights compared with the previous year.

London, Bangkok, Doha, Manila and Cairo continue to be the top five routes, collectively accounting for 20% of the total passenger traffic during 2010. Southern Africa has demonstrated the highest growth as a region served from ADIA in 2010 with a 42% increase in traffic, followed by North Africa and the Far East with an increase of 24% and 14% respectively. 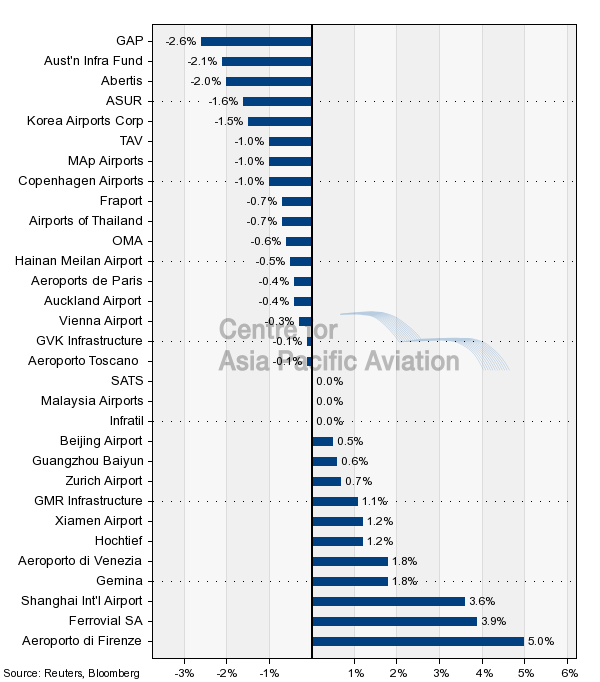