Airbus expects the A380 to be profitable within five years, according to an interview with EADS CEO, Louis Gallois, conducted by Handelsblatt. Break-even for the aircraft is now on the horizon, after two and a half years of delays and production problems. But, profitability for the aircraft will still depend on the development of the euro-US dollar exchange rate.

Airbus' sales are in US dollars, while the majority of its costs are denominated in euros. Mr Gallois has previously estimated that when the US dollar loses 10 cents of value relative to the euro, Airbus parent EADS loses approximately EUR1 billion. The converse is also true, giving Airbus an advantage lately.

The benefits of a weaker euro are expected to take several years before they are fully realised, given the extent of EADS’ currency hedges.

When EADS reported its 1Q2010 results, including a 39% decline in net profit, the company stated that the A380 would weigh “substantially” on 2010 earnings. EADS Chief Financial Officer, Hans Peter Ring, stated that the company is still trying to reduce the amount of outstanding work on the A380, but “good progress” was being made with the aircraft.

Airbus expects to deliver 20 A380s this year. Lufthansa is the latest carrier to take delivery of the type, receiving its first A380 in late May-2010. 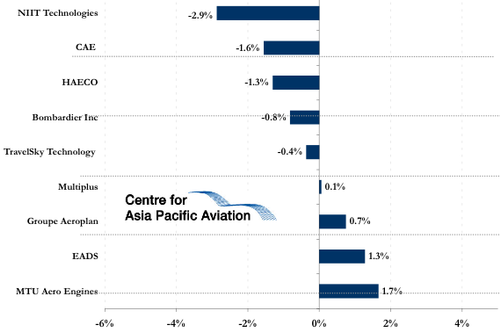