France-based Zodiac Aerospace, the largest manufacturer of aircraft seats in Europe, has knocked back an approach by Safran Group to combine their businesses. With a market value of EUR2.2 billion, the company has been a target of merger speculation, typically with Thales or Safran, both of which are partially owned by the French State.

Zodiac’s supervisory board unanimously decided not to pursue the proposal, which it says could have resulted in a merger. The rejection was based on the “industrial content of the project”, but Zodiac considers Safran’s offer to be “friendly”.

The offer was for a share swap, with the possibility of a smaller cash buy by Safran. It was made “without any reference to a price or an exchange ratio for Zodiac Aerospace shares", according to the company.

Zodiac CEO, Olivier Zarrouati, made it clear that the company is “not looking for a partner or backer” and that any benefits from an agreement would be “modest or extremely modest”. There was also the possibility that a merger could destroy value for Zodiac, by threatening existing cooperations and agreements.

The two companies have very different industrial focuses, with just a 4% overlap in their business. Safran concentrates primarily on propulsion and aerospace parts manufacture, as well as its growing defence technology and security systems divisions. Half of Zodiac’s revenue is derived from its aircraft interiors business, with the remainder coming from aircraft systems, including the manufacture of safety, electrical and oxygen equipment. The company has increasingly switched its focus to aerospace, after divesting its marine activities in 2007.

Zodiac Aerospace continues to report steady, if slow growth, but is looking for acquisitions to ensure a strong future. In mid-Jun-2010, it reported 3QFY2009/2010 revenue of EUR583.3 million, up 2.6% year-on-year. With some aircraft operators restructuring their cabins to accommodate structural shifts in passenger make-up, the company is reporting strong growth from its cabin interiors business. Zodiac’s aircraft systems division continues to report weak business.

In early Jul-2010, Zodiac signed an agreement to acquire Sell, a German designer and manufacturer of aircraft galleys. The company was purchased from UK-based Premium Aircraft Interiors Group for an undisclosed sum, with regulatory approval and full closure on the deal expected to occur before the end of 2010. The purchase will allow Zodiac Aerospace to continue to move closer to its major customer, Airbus.

The purchase of Sell follows on from the acquisition of three smaller companies in Jun-2010. These acquisitions were backed by a recent EUR1 billion bank financing agreement. The Sell transaction will be self-financed through a revolving credit facility. Zodiac confirmed it has other targets in sight as well.

Zodiac recently reaffirmed its 2009/2010 financial guidance, stating it is maintaining its target of an operating margin of 8%. Zodiac’s first half results were down 29% on the same period last year, reflecting a combination of the economic slowdown and poor exchange rates. The stronger US dollar will provide a lift for the company, as well as for other European manufacturers.

For its part, Safran remains “convinced of the obvious logic” of “bringing the businesses together”, according to statements published by The Wall Street Journal. The French Government has been pursuing tie-ups in the country’s aerospace manufacturing sector for several years. 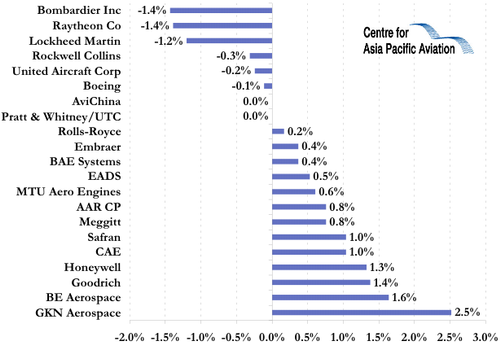 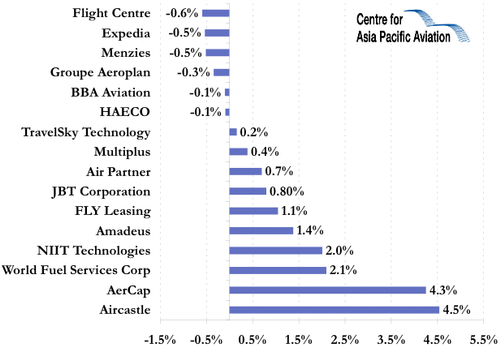