Willis Lease increases liquidity by USD45m to position for upswing

Willis Lease Finance Corporation, a lessor of spare commercial aircraft engines and aircraft to commercial airlines, announced the recent completion of three transactions that have bolstered its liquidity by approximately USD45 million and reduced its overall cost of funds.

The transaction details are as follows:

President and CEO, Charles Willis stated: "Access to the capital markets continues to be one of our top priorities. These financing initiatives help position us to expand as the aviation market rebounds and as demand for leased assets increases." 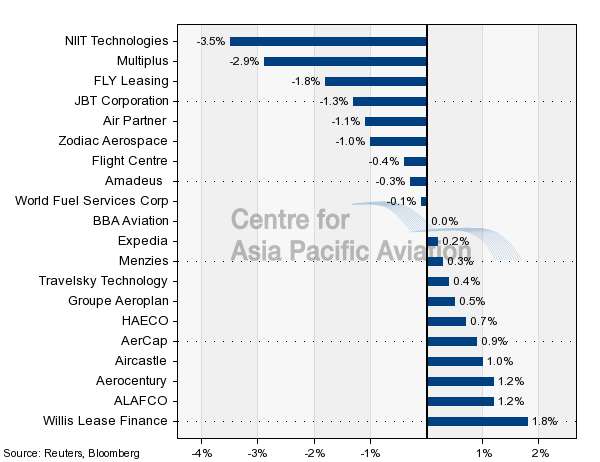