As was the case across the rest of Africa, airline service patterns are closely linked to colonial and cultural ties, but the points of European origin are decidedly different. Not only are secondary airports like Orly and Gatwick represented, but regional airports in France also make the list. The region has also been hard hit in the past year by popular uprisings with Tunisia, then Egypt and finally Libya dramatically affected by the changes, with impressive socio-political upheaval still in process.

This is the latest in a series of route analysis articles by CAPA.

Lingering service reductions with political stability the key to a rebound.

While the number of flights to Tunisia has rebounded, the Ministry of Tourism reports that visitors have fallen by 40% in the first three quarters of 2011. Unfortunately, the largest bloc of tourists comes from Libya, a group which would likely not be as dependent on air transport. That situation is unlikely to right itself any time soon.

The effects on Libya, given that the final phases of the revolution are yet to unfold, remain the most pronounced, with air service to the capital, Tripoli, still virtually non-existent. There are currently only flights to Algeria and Tunis. Benghazi, in the East, has had service restored to Amman, Cairo, Tunis and Istanbul.

Egypt, the most populous nation in the region has recovered somewhat, but overall service to Europe remains a bit down over 2010. In summer 2011, tourism numbers had dropped by over 35% in the second quarter, 2011, and with 90% of visitors arriving by air, any reduced air service is symptomatic of a far greater economic malady. 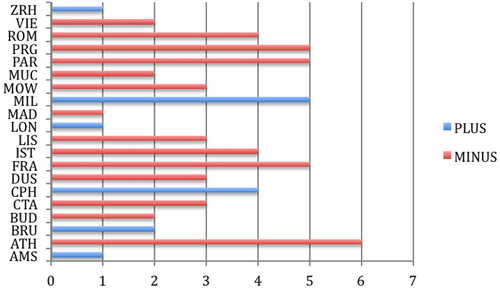 The service patterns are dominated by the French and their former colonial holdings, with 12 out of the 25 European endpoints being in France. The North African endpoints all have, over their recent history, fallen into the French “sphere of influence” and tied them in some measure to that European nation.

Except for Cairo and unlike many other regions served from Europe, the presence of UK and German carriers is very limited. 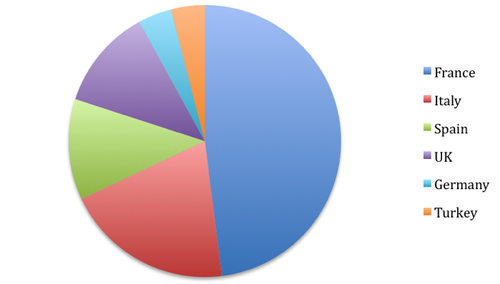 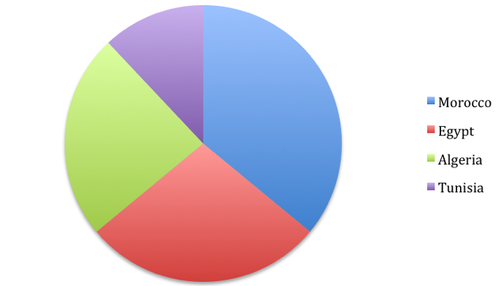 Tourism is the key

The African countries that border the Mediterranean are popular tourist destinations, offering a combination of stunning beaches and sights that date to antiquity. However for the near term, political unrest will likely keep demand below traditional levels and continue to limit growth in the region.

While a semblance of order has returned to both Egypt and Tunisia, there are a great many issues to be resolved before tourists will once again fill all those available seats. And for Libya, that date is even more distant. Nonetheless, the destinations hold timeless draws for visitors and a newly defined and perhaps more prosperous Middle East bodes well for these popular sites. But not just yet.