Distribution and bookings - along with fuel - appears to be the story of the year so far for US airlines. Ratcheting up the stakes another notch, the antitrust division of the US Department of Justice has now become involved, announcing it is investigating whether global distribution systems violate antitrust laws.

So far American Airlines, Delta Air Lines and US Airways have received a "Civil Investigative Demand" from the DoJ, as have Travelport, which owns the Galileo and Worldspan global distribution systems. Sabre Travel Network, Travelocity and Amadeus are also reportedly involved.

American and US Airways are already involved in separate legal proceedings dealing with distribution systems. US Airways launched an antitrust suit against Sabre in Apr-2011, while American Airlines is involved in a case against Travelport and Orbitz Worldwide, seeking damages and a permanent injunction against what it alleges are anticompetitive practices 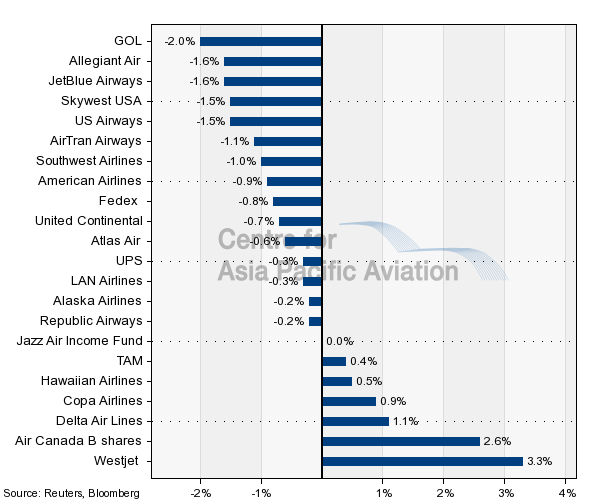