At the same time, Russian Technologies State Corporation (Rostechnologii) confirmed it plans to acquire 50 MS-21s, for use by Aeroflot. An formal purchase agreement with UAC is expected to be signed shortly. In May-2010, Russian Technologies awarded Boeing a tender for 50 B737NGs, along with 15 purchase options.

These aircraft will also go to Aeroflot, reportedly for use by the Rossiya regional airlines as it is consolidated into Aeroflot through Rostechnologii. A merger between Rossiya and Aeroflot is expected to be completed in late 2010 or early 2011. 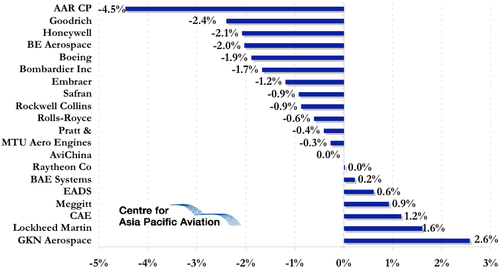 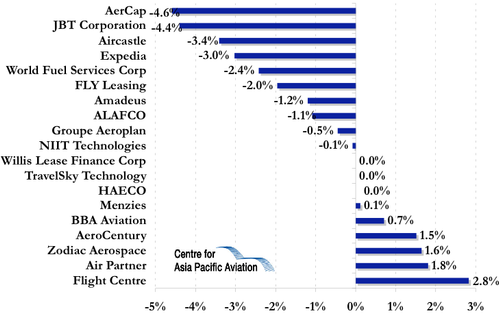