Turkish Airlines announced it plans to expand its fleet from 175 to 186 aircraft in 2011 and expand capacity by 14.7% during the year. The airline plans to add 11 new routes, including new services into the Middle East, North America, Europe and Asia Pacific.

The carrier’s long-term outlook is to expand its fleet to 201 aircraft by 2014, and increased capacity 32,000 to 37,800 seats. The carrier's fleet will shrink in 2015, as it slows deliveries and retires older aircraft.

Elsewhere, Emirates has continued its war of words with Lufthansa, accusing the German carrier of undermining its model by preventing it from serving more German cities. Lufthansa spokesman Peter Schneckenleitner stated the carrier sees no reason for Emirates to be awarded further routes, while adding that traffic rights are negotiated between governments and the carrier has no direct influence on decision-making. 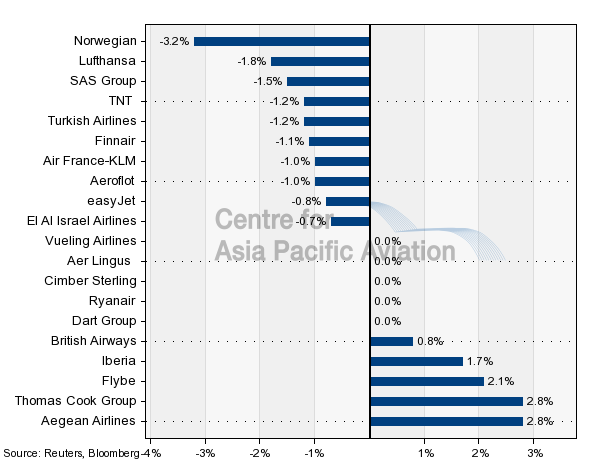