TravelSky Technology continues to gain ground, with shares adding 4.1% overnight. Its stock price has been trending upward since late May-2010.

The company, which provides information technology solutions for the aviation and travel industries in China, renewed a server technology contract with Unisys Corp earlier this month. The deal, valued at USD43 million, will keep the company in its leading position in the Chinese market, allowing it to accommodate the rapid increase in demand in the country.

While TravelSky is the dominant player in the still tightly regulated market, other IT providers and GDS companies are finding ways to work with Chinese airlines. Amadeus has formed working relationships with Air China, China Eastern and China Southern over the past five years, while rivals GDSs such as Sabre and Travelport have also had some success in tying-up with other Chinese carriers, including Xiamen Airlines.

The use of IT systems and automation is slowly replacing manual processes in the Chinese aviation system, particularly in areas such as travel management. The Chinese Government is gradually eroding the limitations on the entry of foreign travel companies into the Chinese market, through the commonly used joint-venture structure.

China was a “star of the e-ticketing programme”, achieving 100% e-ticketing on-time and ahead of schedule, according to IATA's Simplifying The Business programme. The next target is 100% bar coded boarding passes (BCBP) by the end of 2010. Global BCBP capability is at 84%, but China is around 43% (as at Apr-2010). 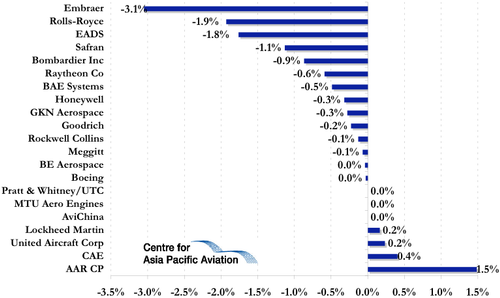 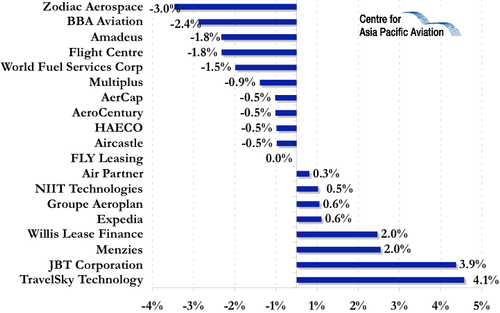