IATA Director General and CEO Giovanni Bisignani stated "planned aircraft purchases of USD200 billion over the next decade will support this growth into the foreseeable future", adding: "This expanding global presence brings with it the challenge of playing a larger role in the global aviation community”.

However, it is not all smooth sailing. IATA noted that region’s safety record is 4.5 times worse than the global average, while airspace infrastructure not keeping up with ground infrastructure. Capacity is also expect to outstrip demand growth next year. 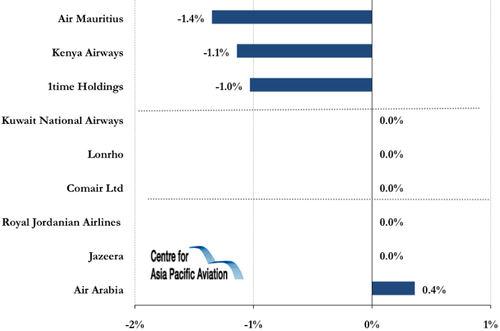