Thai Airways’ shares soared 5.7% on Friday as the carrier reported rising demand and load factors last month (albeit off last year’s low base). 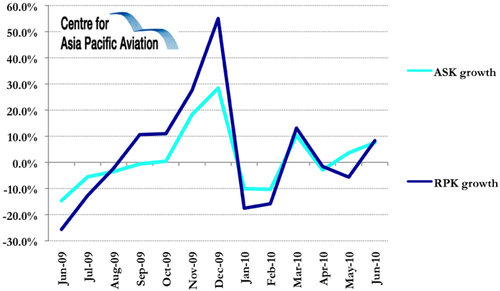 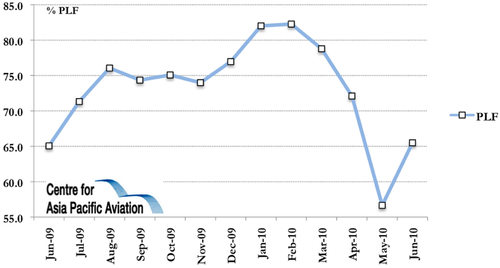 Broker Julius Baer has downgraded its rating on Thai Airways to 'hold' from 'buy', citing the airline’s recent share price rally. The carrier’s shares have gained around 20% over the past month, on the improving outlook for visitor arrivals to Thailand. 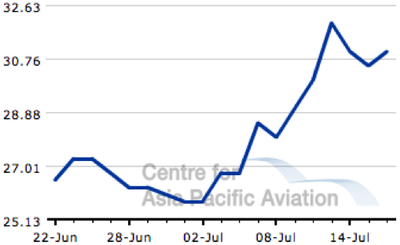 Thai Airways President Piyasvasti Amranand stated last week that passenger revenue has “improved to a satisfactory rate”, increasing by 10% year-on-year since the end of Jun-2010. He added load factors in the first nine days of Jul-2010 increased to 72% and advanced bookings for the rest of July “look quite good”. 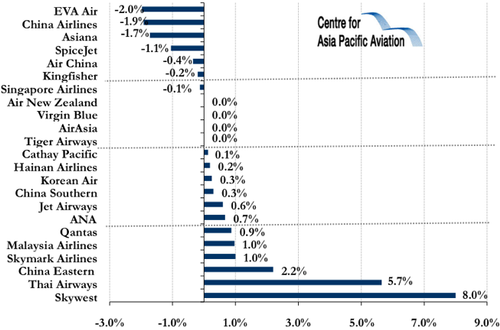