Spirit Airlines, in its first earnings call as a public company, posted a small profit of USD16.9 million in the second quarter, a respectable swing from the USD10 million loss in the posted in 2Q2010.

It certainly impressed analysts who noted the company exceeded consensus expectations. Indeed, they even see it as a good investment. The company is growing rapidly, especially against large, expensive airlines with higher air fares and is currently expanding into American Airlines’ markets at Chicago, Los Angeles and Dallas from Fort Lauderdale. In response, American is adding frequencies in those markets beginning in the fall and winter.

Spirit is expected to attract the same attention and favour from analysts as Allegiant, especially as legacy and even low-cost carriers rise with fuel increases and its fares keep people flying. Unlike its legacy counterparts, Spirit is definitely in growth mode - especially in the Chicago and Latin American markets - having increased capacity 20.9% coupled with a 27.5% in the second quarter to 2.4 billion available seat miles.

And, like Allegiant it is expected to continue posting profits and outsized margins.

Spirit ended the quarter with USD346.9 million in total cash, of which USD248.5 million was unrestricted.

The carrier expects CASM ex fuel to rise only 3% in the third quarter, much of it in pilot salaries after the carrier endured a strike. Even so, jet fuel for the carrier is expected to be USD3.36 for the third quarter, a few pennies above what its legacy and low-cost peers are projecting. It is expecting third quarter CASM to come in at between 9.94-9.99 cents while CASM ex fuel will be 5.56-5.61 cents. That compares to the 5.41 cents posted in the second quarter which was down 10.2% year on year. CASM rose 7.8% to 9.93 in the second quarter.

Spirit, an ultra-low-cost carrier along the Allegiant model, joined Alaska in not keeping the tax that the government can no longer collect and is attracting media attention with its “Don’t tax me, bro” advertising campaign.

Spirit ended the quarter with USD346.9 million in total cash, including net proceeds of USD150 million from the IPO which cleared its debt. Total unrestricted cash and cash equivalents at the end of the quarter was USD248.5 million. 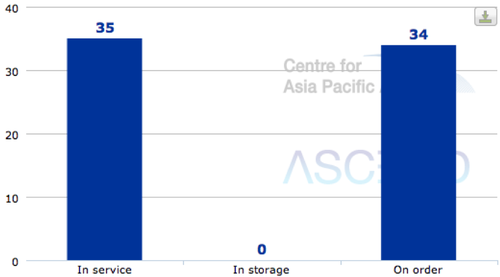 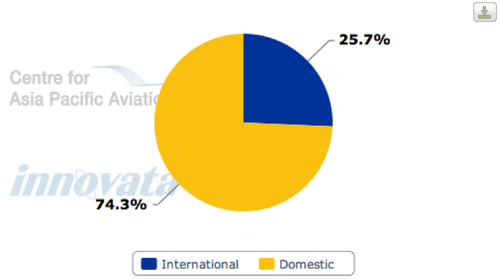